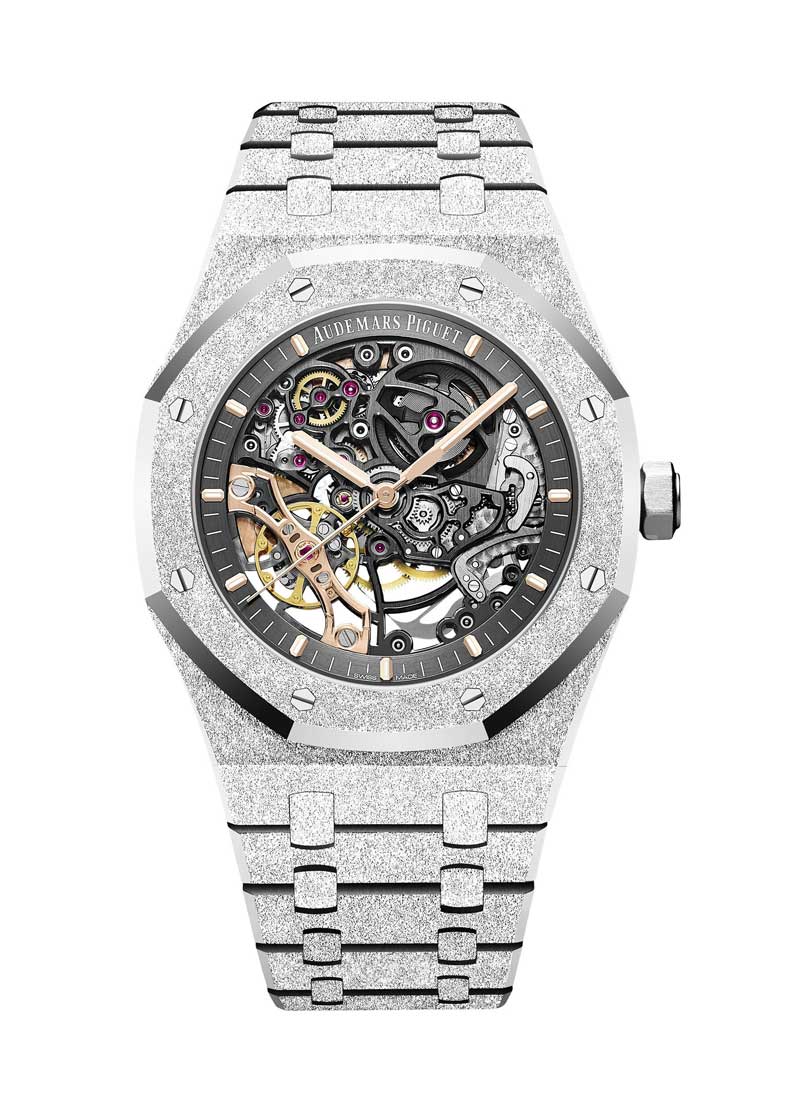 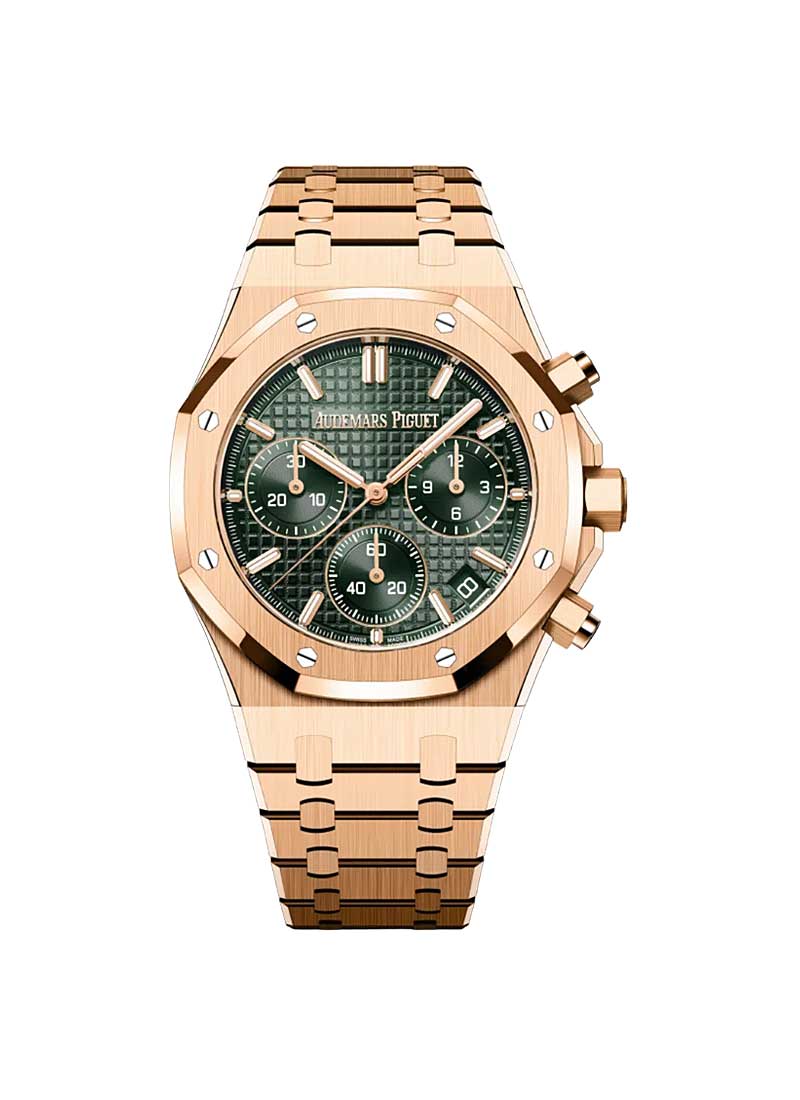 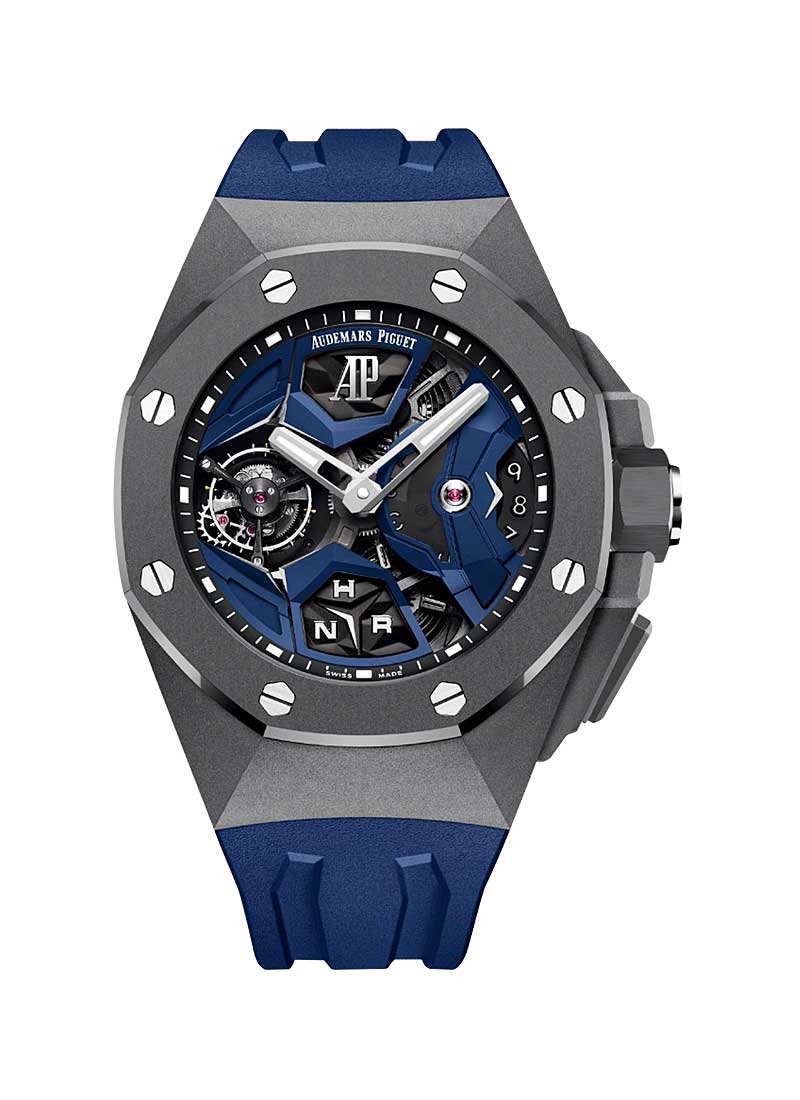 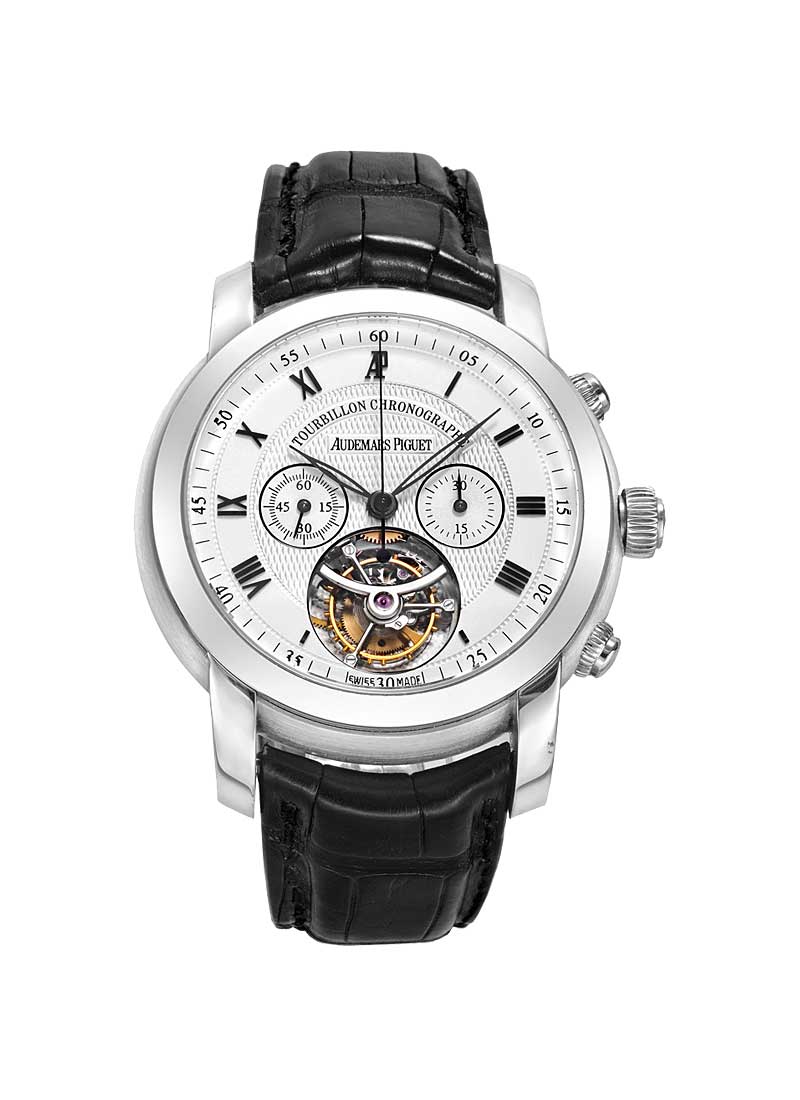 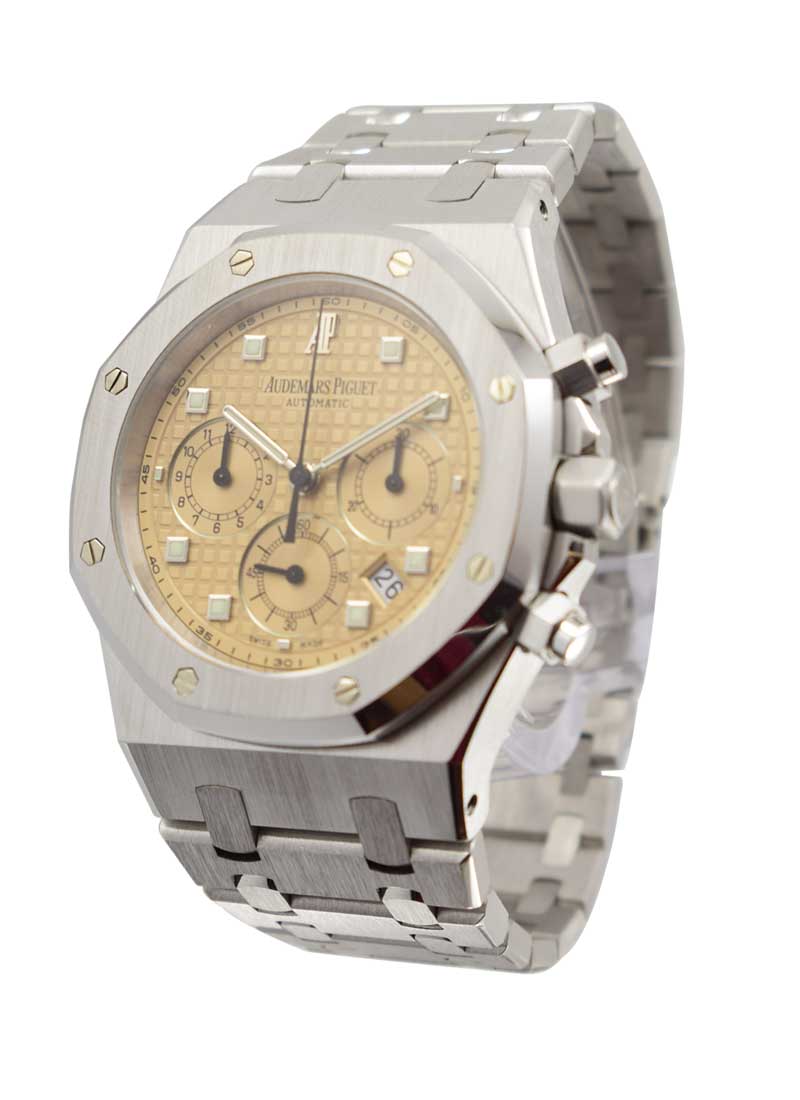 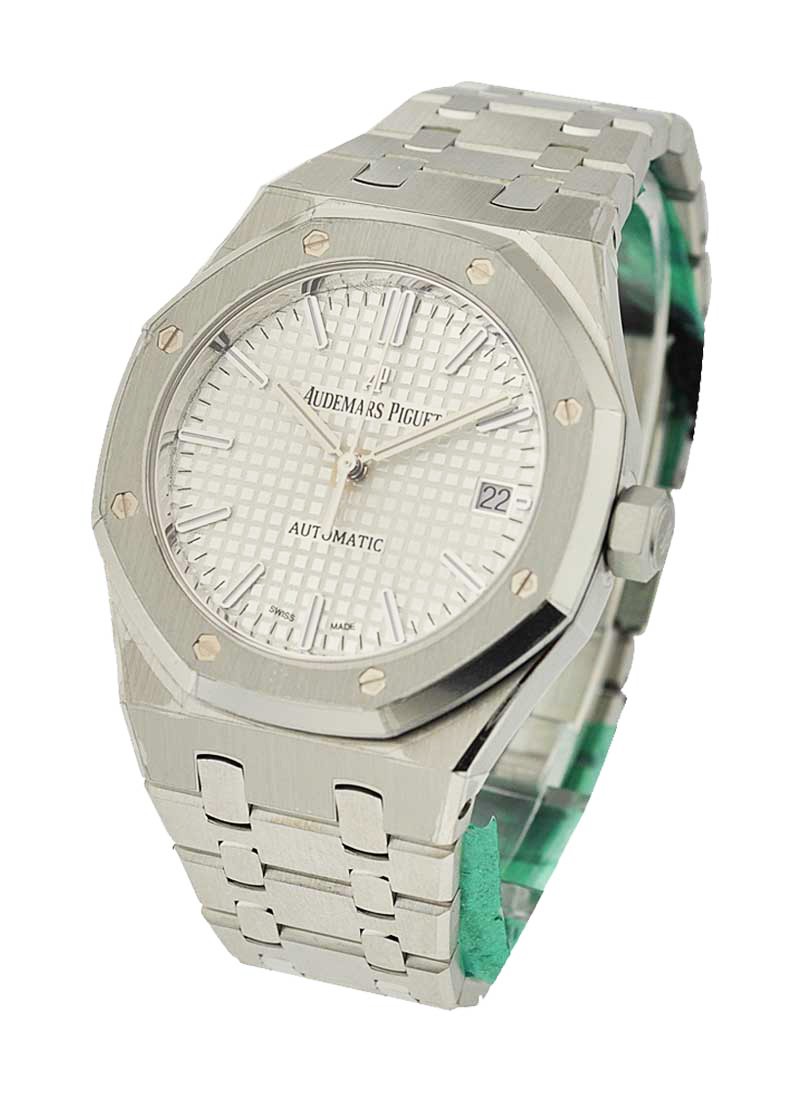 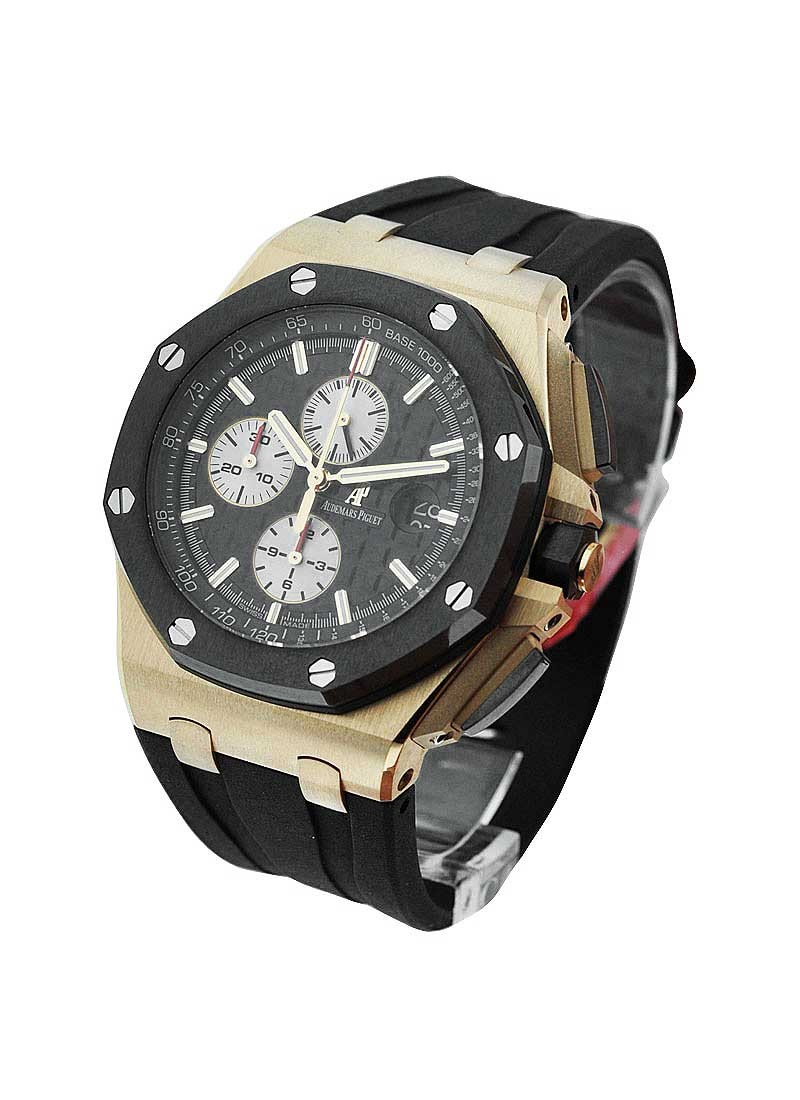 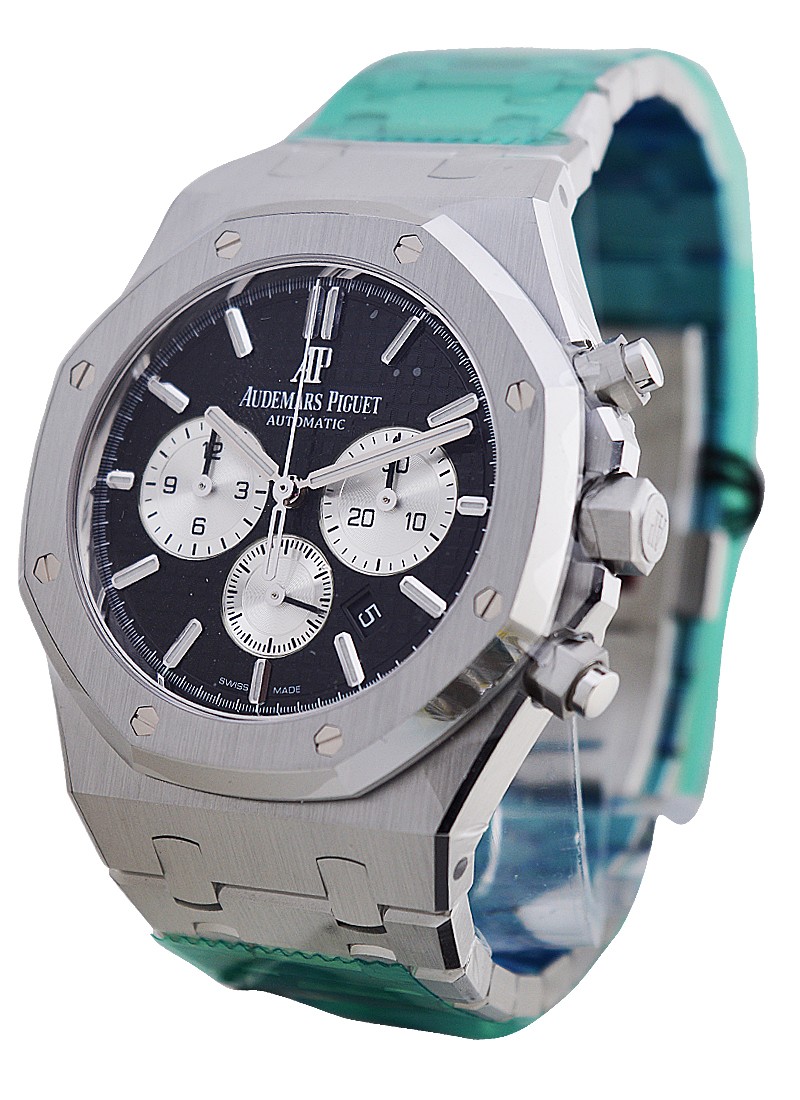 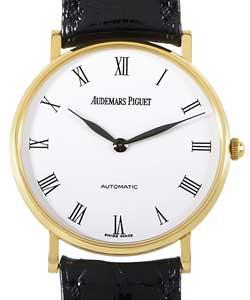 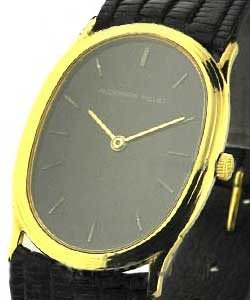 Audemars Piguet is near the pinnacle of fine watchmaking, comprising one of the three companies in the "Holy Trinity" of Swiss watchmaking. The company originated in a business partnership between Jules Audemars and Edward Piguet formed in 1875. Six years later, the pair founded Audemars Piguet & Cie. They divided their partnership into two parts; Edward would oversee the production of the watches while Jules would manage the business. Their sons would assume ownership of the business following the deaths of Edward and Jules in the late 1910s. Throughout the late nineteenth and early twentieth centuries, Audemars Piguet rose to prominence for its complicated and exceptionally thin calibers. Presented with the quartz crisis of the 1970s, the company famously broke into the sports watch business with its influential release of the Royal Oak. Audemars Piguet is renowned for its quality, complexity, and precision. To this day, the business remains the oldest watch manufacturer still owned by its founding family.

Audemars Piguet's most popular collection is the Royal Oak. The iconic design originated in 1972 as a response to the surging popularity of quartz watches. Its success in the face of this crisis was highly influential in the future of mechanical, luxury watchmaking. Although the best known reference continues to be the 39 millimeter, blue dial "Jumbo," the Royal Oak is available in a number of sought-after variations. These include chronographs, openworked double balance wheel and perpetual calendars, extra-thin, and ceramic watches. The Royal Oak gave birth to an even sportier collection: the Royal Oak Offshore. In comparison to its progenitor, the Offshore is larger, more often uses rubber, and has a more legible dial. The collection has been made in numerous special editions. The Royal Oak Concept builds upon the design of the standard Royal Oak. Due to the rarity of pieces within the Concept Collection, their eccentric, outgoing designs, and exceedingly complex movements, Royal Oak Concept watches are highly prized by collectors. Lesser known collections such as the Code 11.59, Edward Piguet, Jules Audemars, and Millenary offer similar horological mastery at more modest prices. Though still contemporary, the Code 11.59 retains classical elements like a round case and lacquered dial. The Edward Piguet and Jules Audemars offer phenomenal value. The more traditional case shapes and classical design elements of these collections make them excellent dress watches. Both collections offer time-only watches up to grand complications. Over the years, Audemars Piguet has manufactured numerous diamond-set watches with feminine proportions. These collections include Danae, Facettes, Givirine, and Lady's Heart. The watchmaker has also made several high jewelry pieces. The Millenary Collection includes ladies' watches similar to the aforementioned as well as men's watches. The collection possesses a distinctive oval case shape, asymmetrical dial, and distorted Roman numerals. Audemars Piguet's long history at the forefront of high horology yields ample choice for the prospective buyer. The watchmaker offers influential sports watches in high demand in the Royal Oak and Royal Oak Offshore Collections, classical dress watches in the Edward Piguet and Jules Audemars Collections, boldly designed, contemporary timepieces in the Millenary and Code 11.59 Collections, and stunning jewelry watches in its numerous ladies' collections.