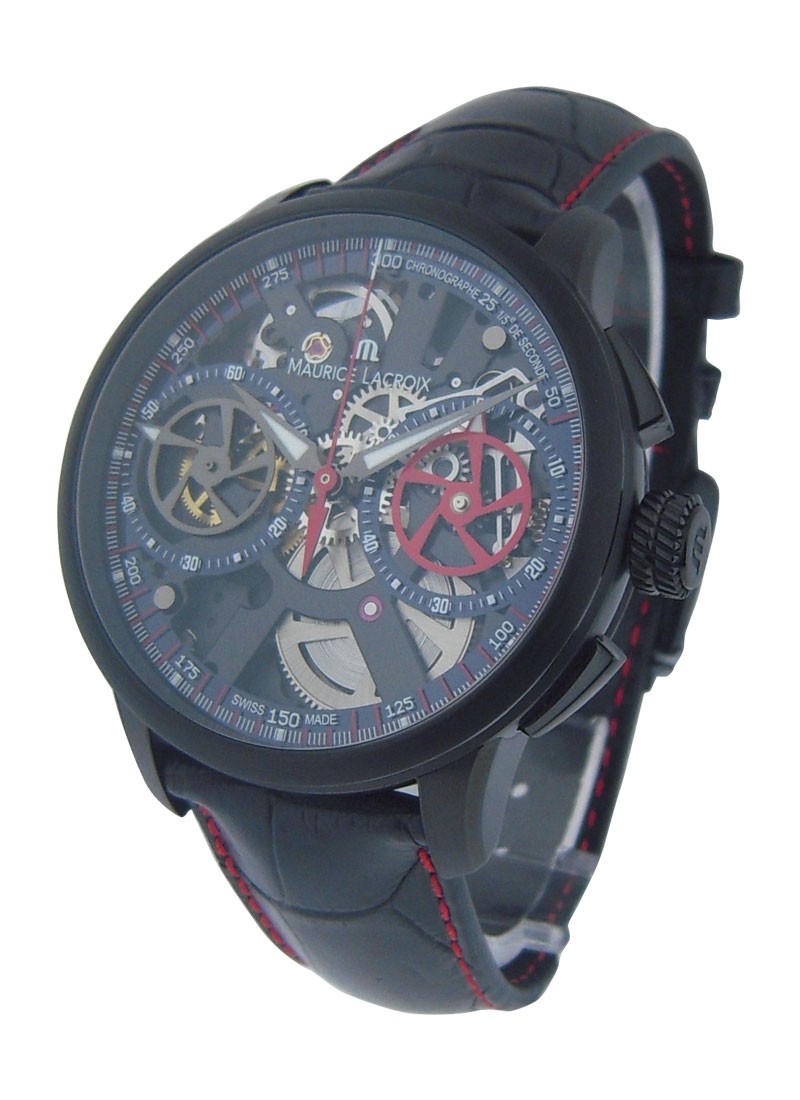 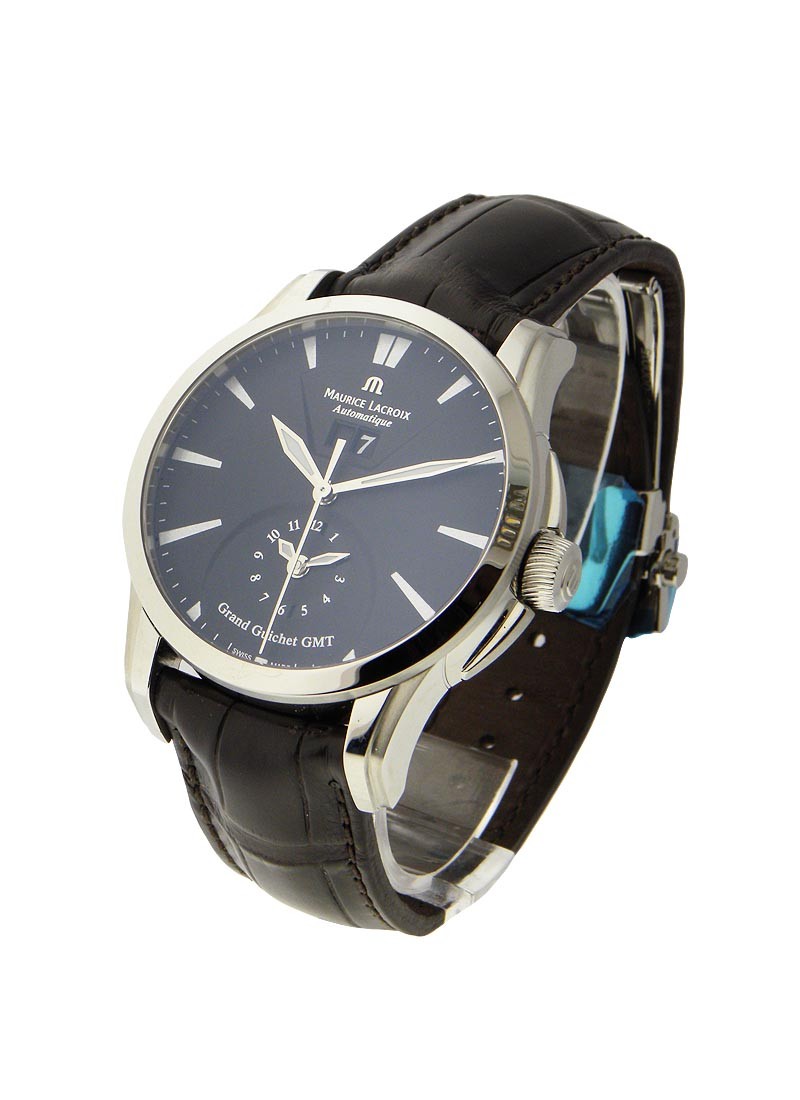 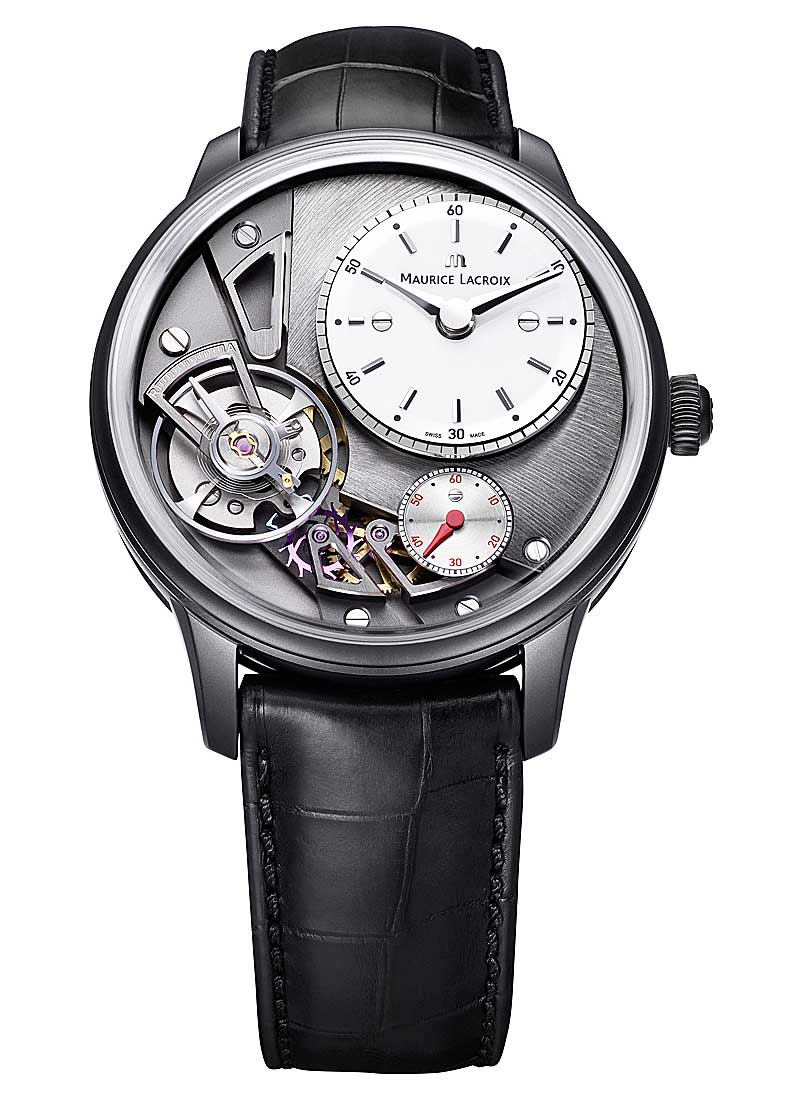 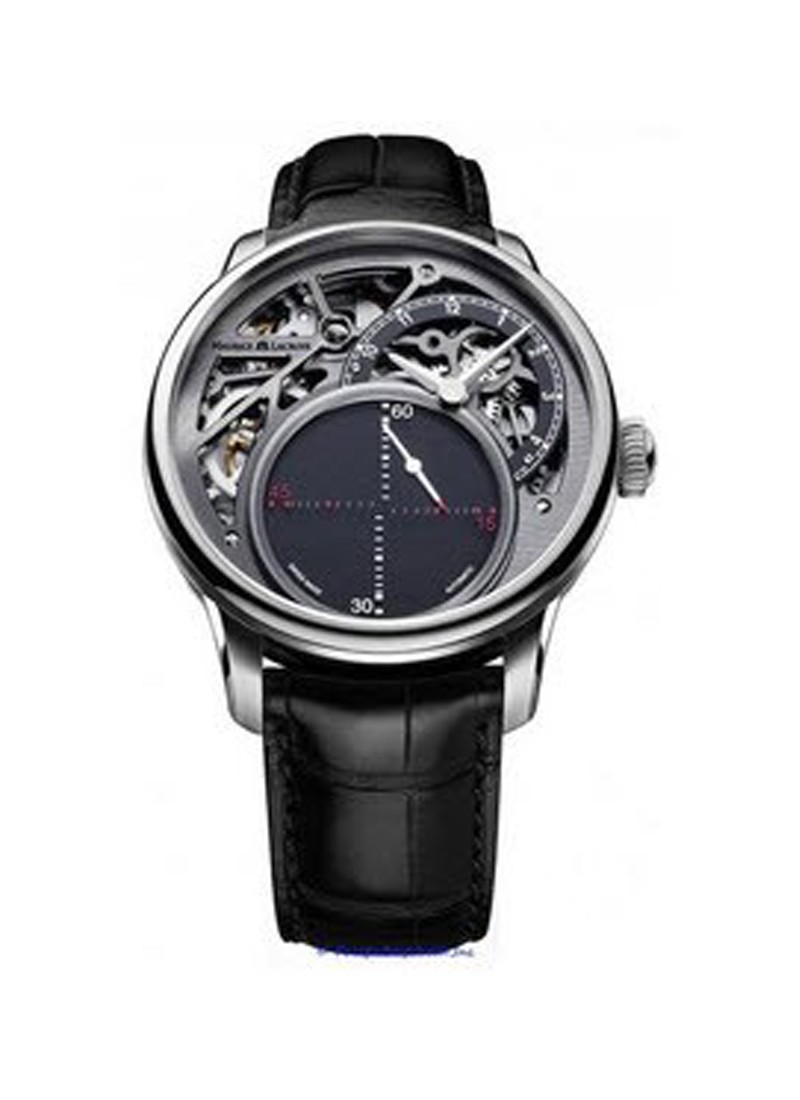 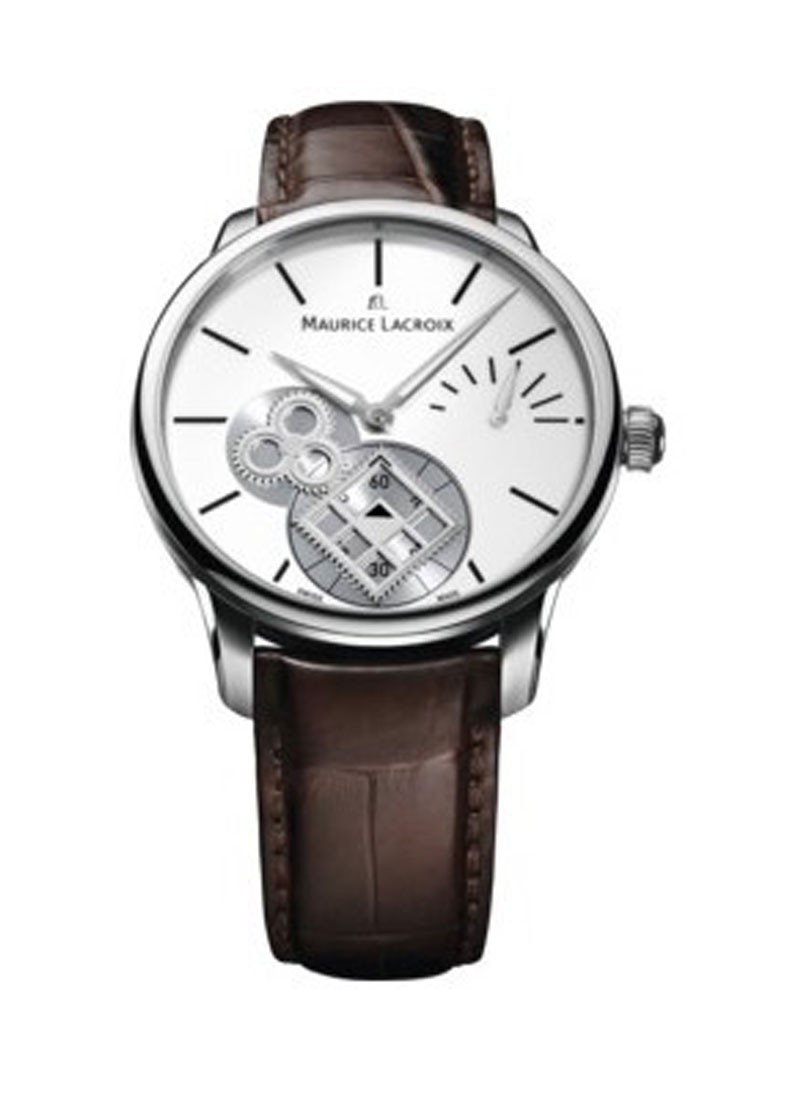 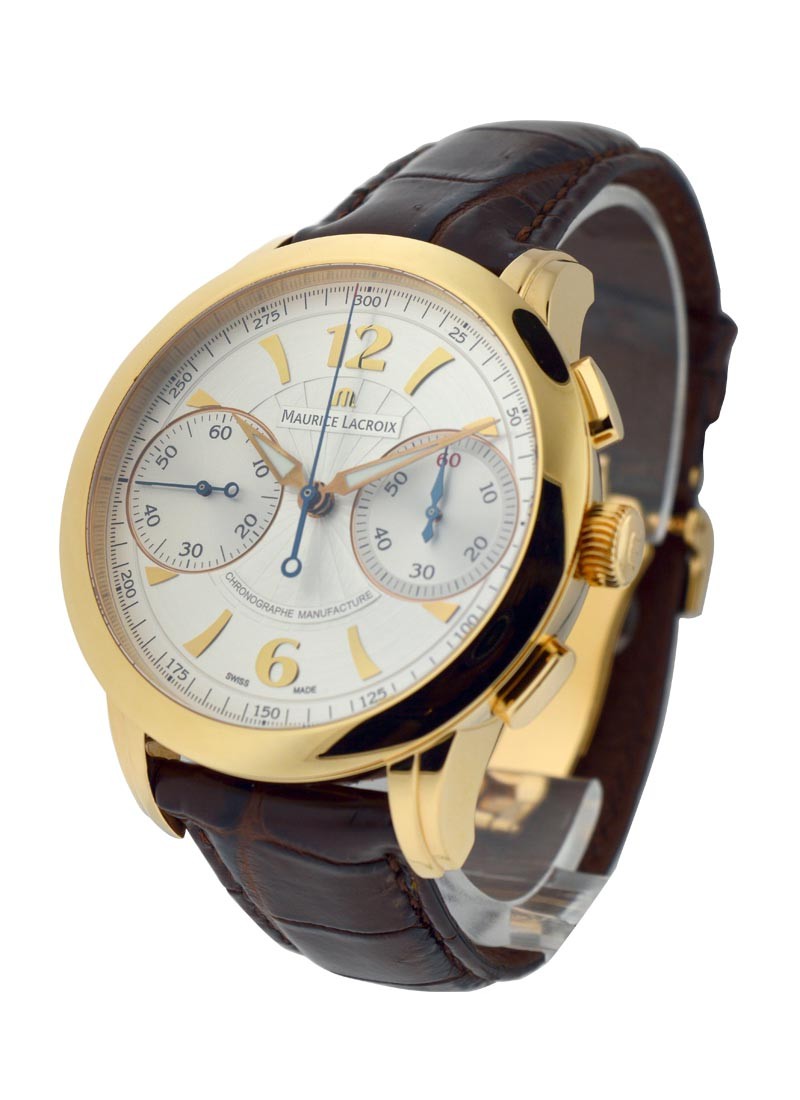 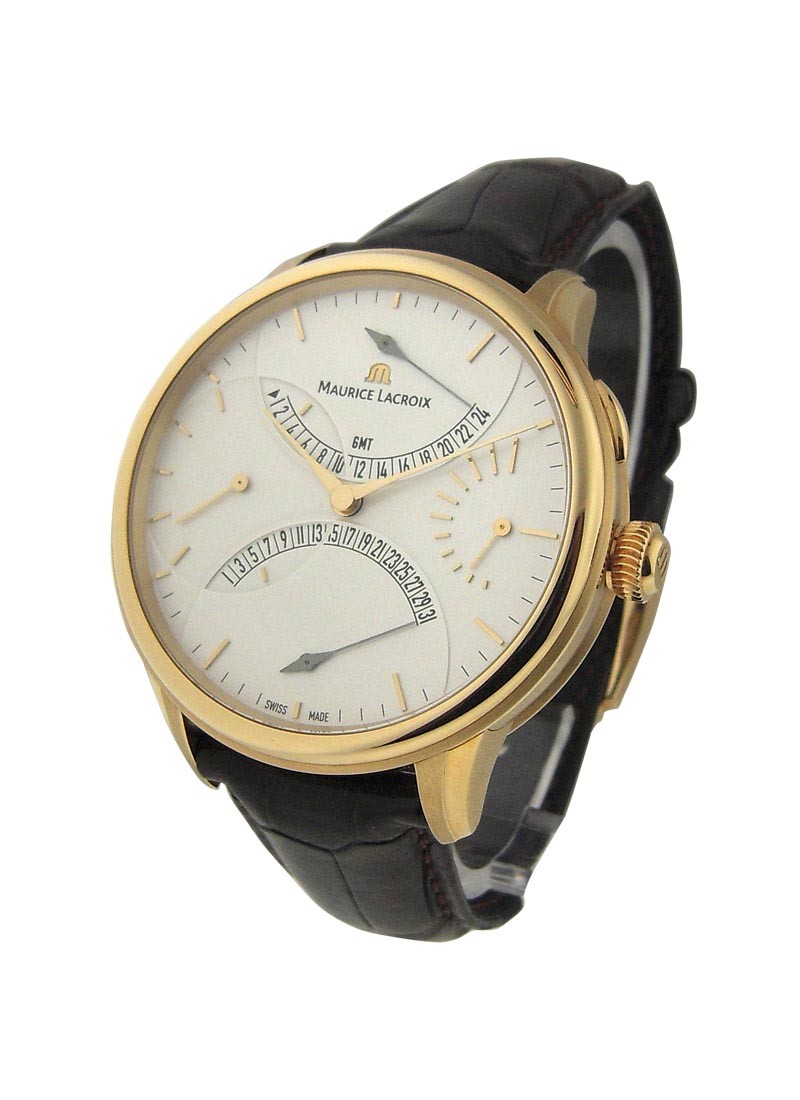 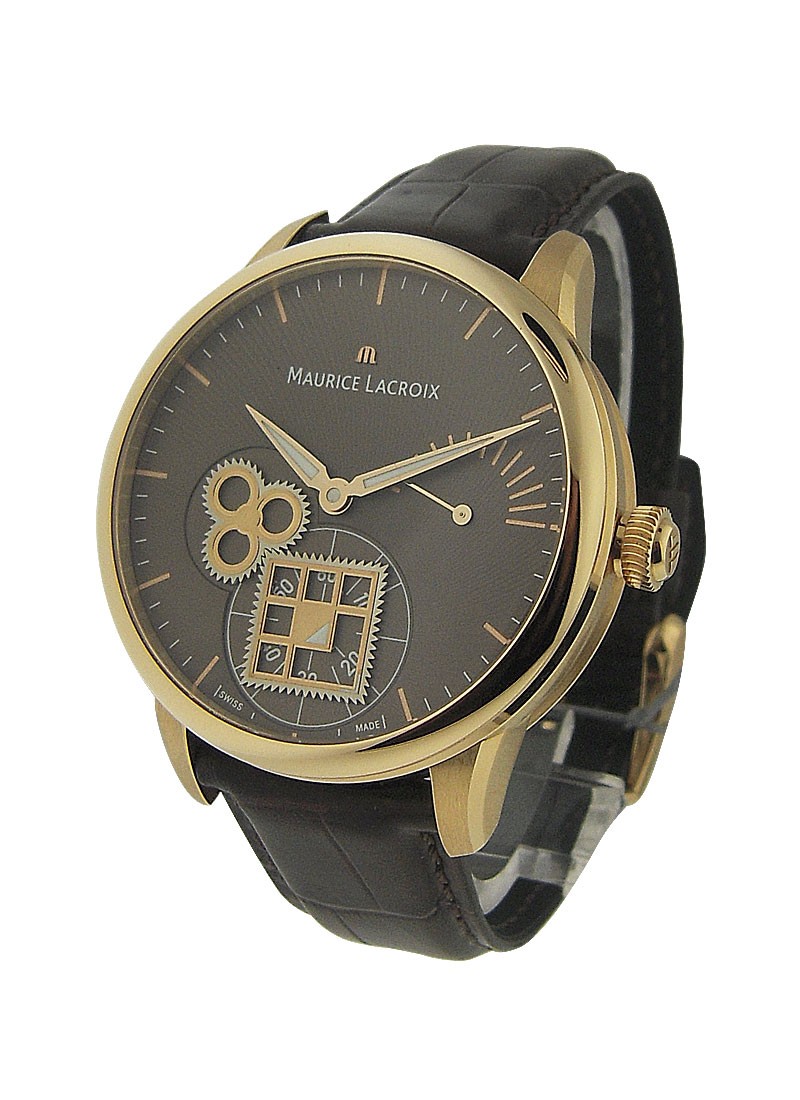 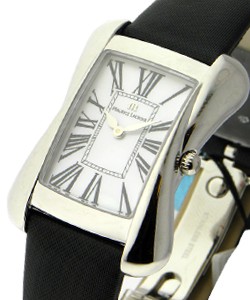 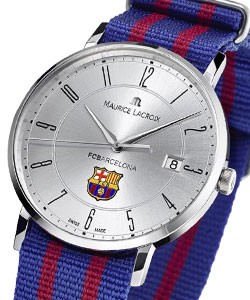 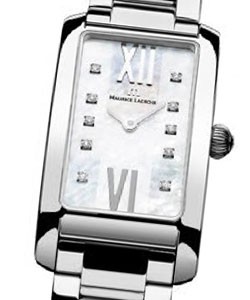 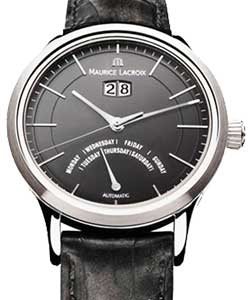 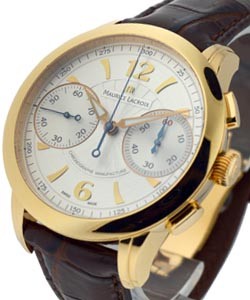 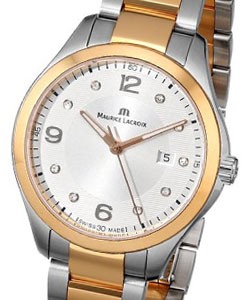 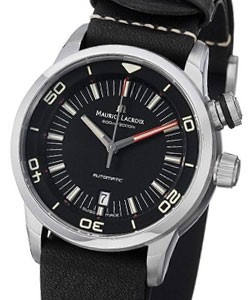 The Desco von Schulthess Company was founded in 1889 and began assembling watches for third parties at a facility in Saignelegier in 1961. In 1975, the company started producing watches under the Maurice Lacroix name. In the 1980s, Maurice Lacroix was successful enough to cease production for other parties and acquire a casemaker. Maurice Lacroix watches are now represented in 60 countries across the world. The company also produces several calibers entirely in-house.

The Masterpiece Collection demonstrates Maurice Lacroix's skill in both watch design and the creation of mechanically complex movements. Each timepiece is a masterpiece in its own right. The collection's design is defined by a mixture of contemporary art and classicism; watches feature a combination of traditional styles, such as simple indexes, Roman numerals, and blued hands, with avant-garde designs. Several skeletonized models exist within the collection. The Masterpiece Triple Retrograde displays the day, date, and a second time zone with retrograde movement. Other models may use in-house calibers. The Aikon is a classic sports watch; its modern case, integrated bracelet, high water resistance, and refined dial endow the Aikon with an artful blend of functionality and elegance. The Aikon can be found in both masculine and feminine variations. The Pontos Collection hosts both round and rectangular watches. Watches within the collection feature modernly proportioned cases and stylish dials. The Pontos is available in several variations, including the Pontos Day-Date, Chronograph, Decentrique GMT, Reserve de Marche, and Rectangulaire. Maurice Lacroix produces several other collections of note. The Les Classique Collection is distinguished by a clean, traditional style; dials are uncluttered and stick indexes or elegant Roman numerals mark the hours. The Les Classique comes in several complications such as an annual calendar and chronograph. Although available in unisex designs, the Fiaba Collection primarily caters to women. The Fiaba can be found in round or rectangular case shapes. Designed for ladies, the Divina Collection is both refined and feminine. The Divina finds its counterpart in the masculine Miros, a larger sports watch.