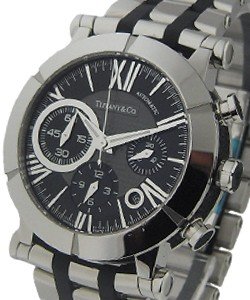 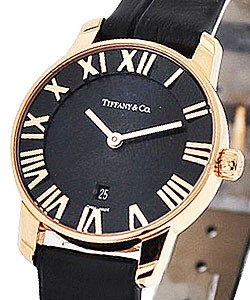 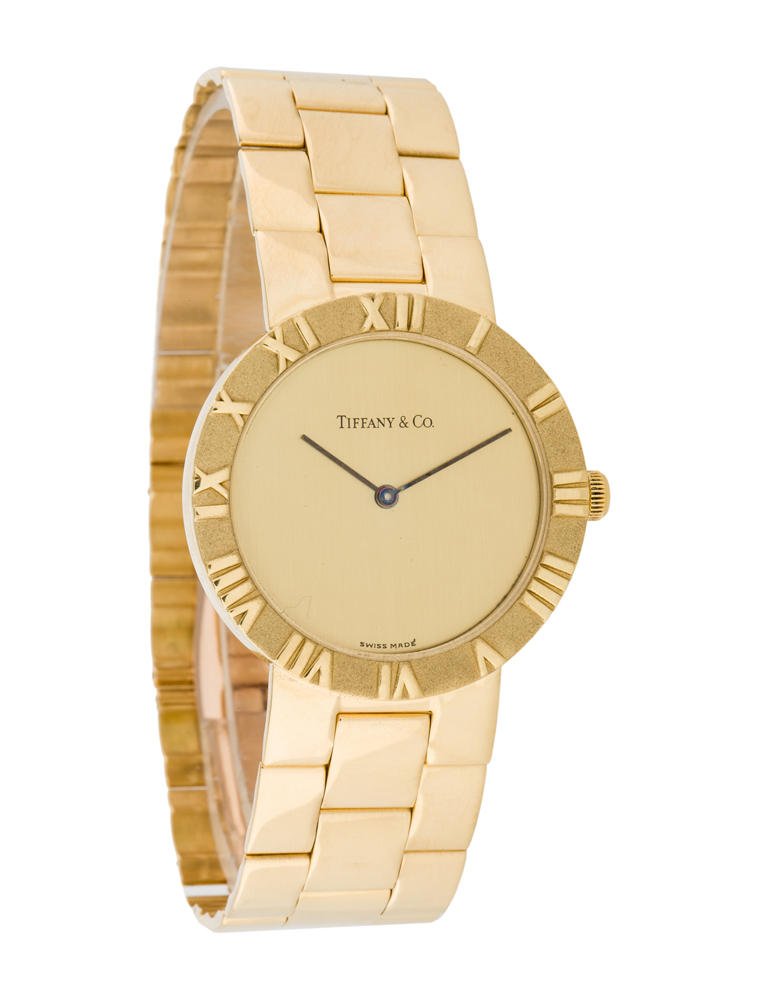 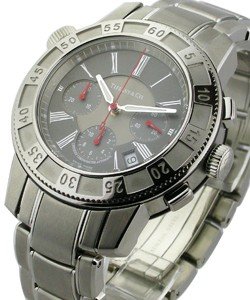 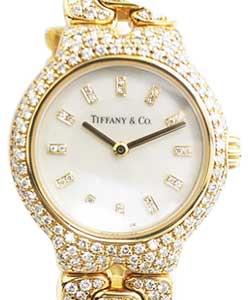 In 1837, the first Tiffany store opened in New York City. The company grew as a jewelry business, eventually dealing in watches. In 1851, Charles Lewis Tiffany began a partnership with Patek Philippe. Patek Philippe watches with Tiffany signed dials are now highly prized by collectors. In 1866, Tiffany made the Tiffany Timer, the first American stopwatch. In the early 1900s, George F. Kunz, Tiffany and Co.'s gemologist, patented luminous paint to be used on watch hands and numerals. Tiffany continued to produce watches throughout the twentieth century. Franklin Delano Roosevelt wore a Tiffany watch to the Yalta Conference in 1945. In the 1980s, Tiffany debuted the Atlas watch, named after the Atlas Clock that sits over the entrance to the Tiffany & Co. store in New York. Founded in January 2008, the Tiffany Watch Co. Ltd began a partnership with the Swatch Group. The relationship between Tiffany and Swatch ended in 2011.