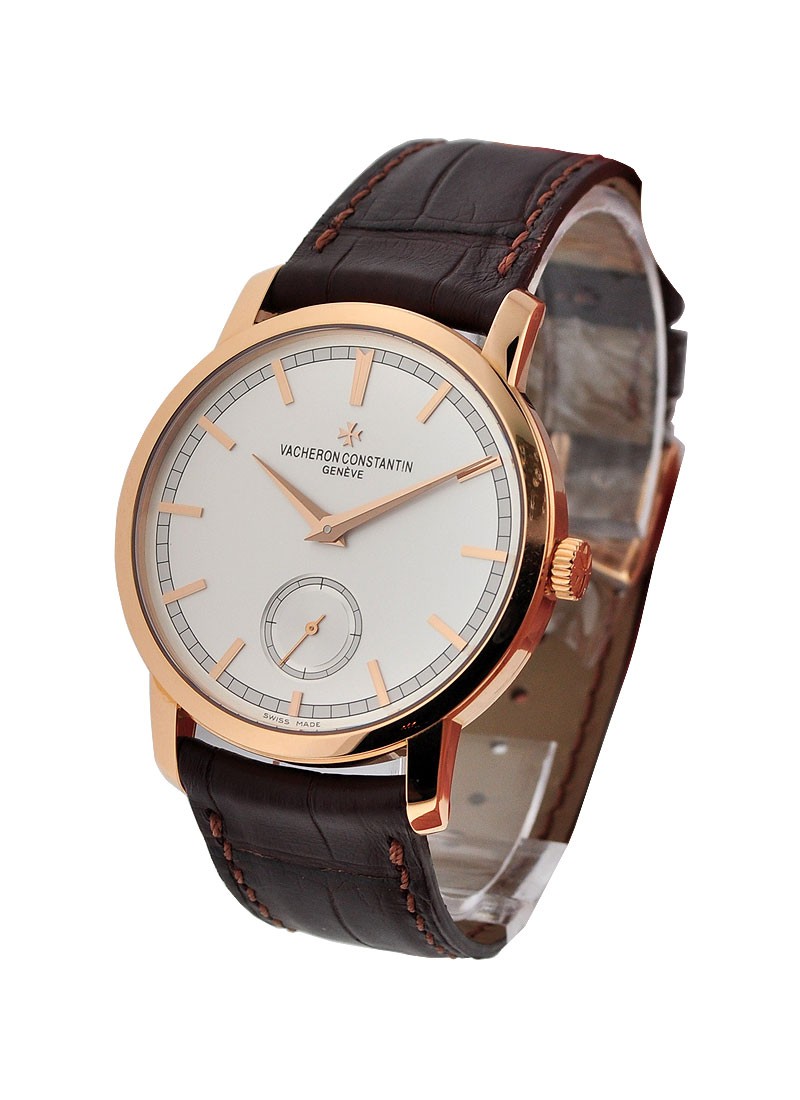 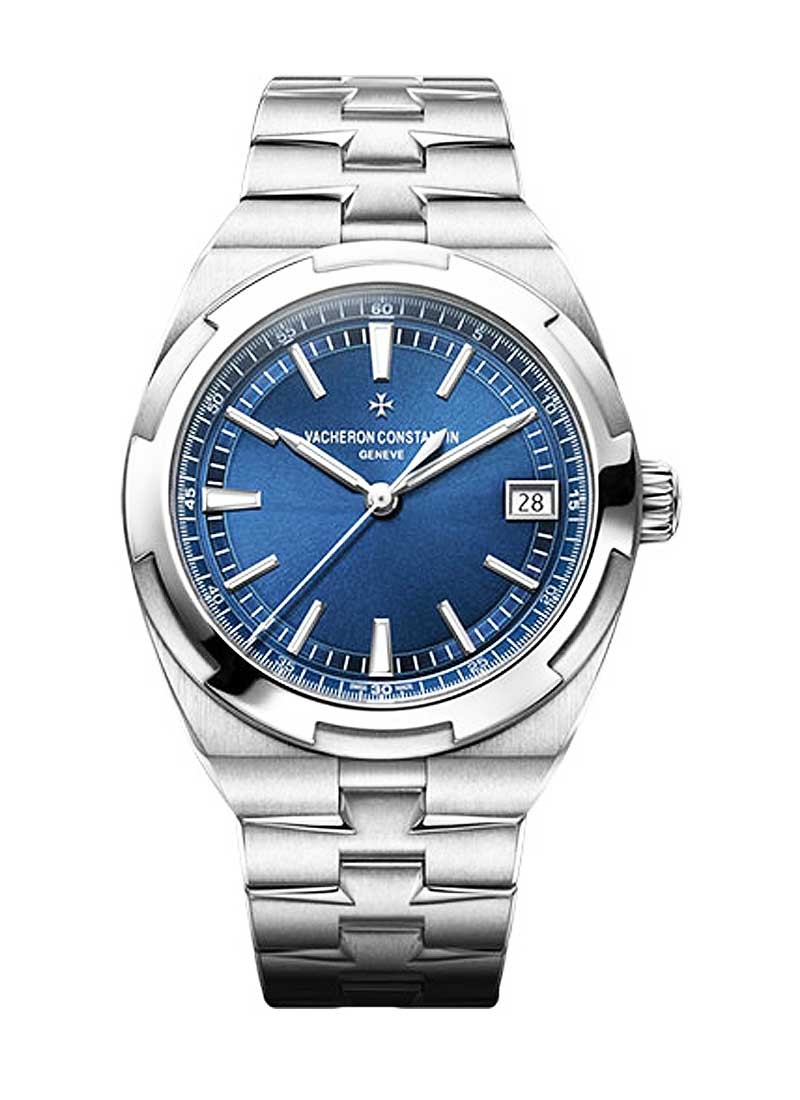 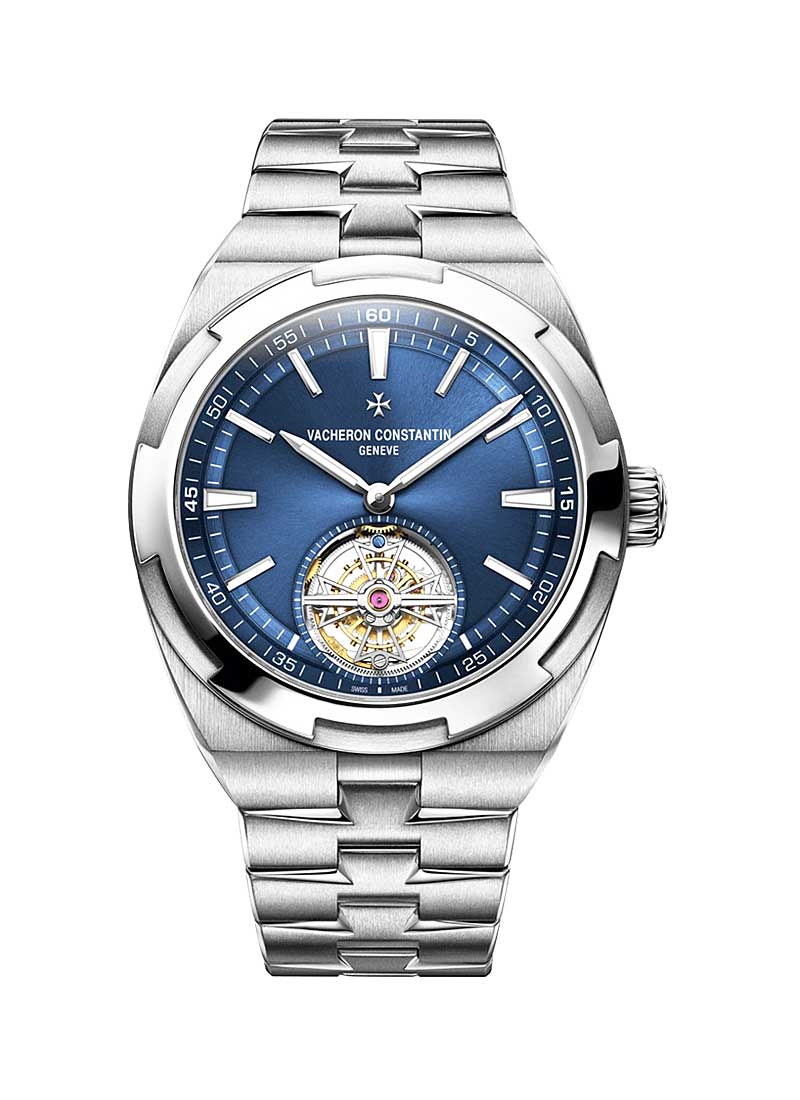 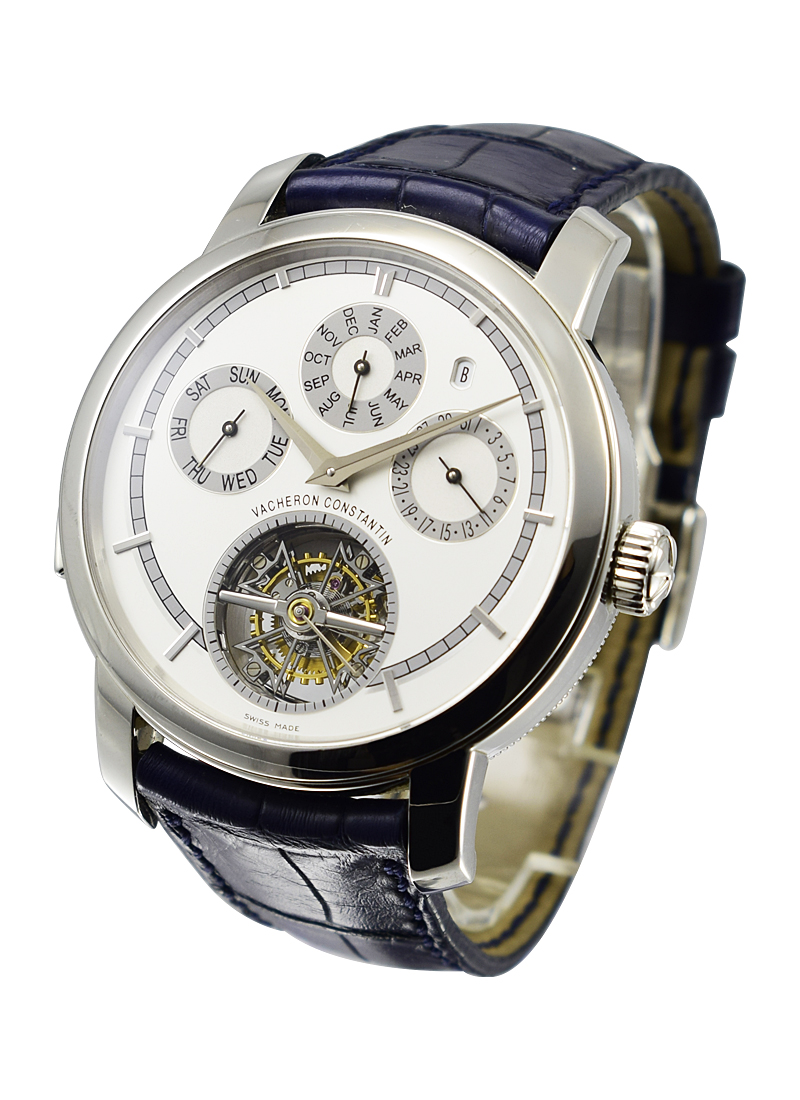 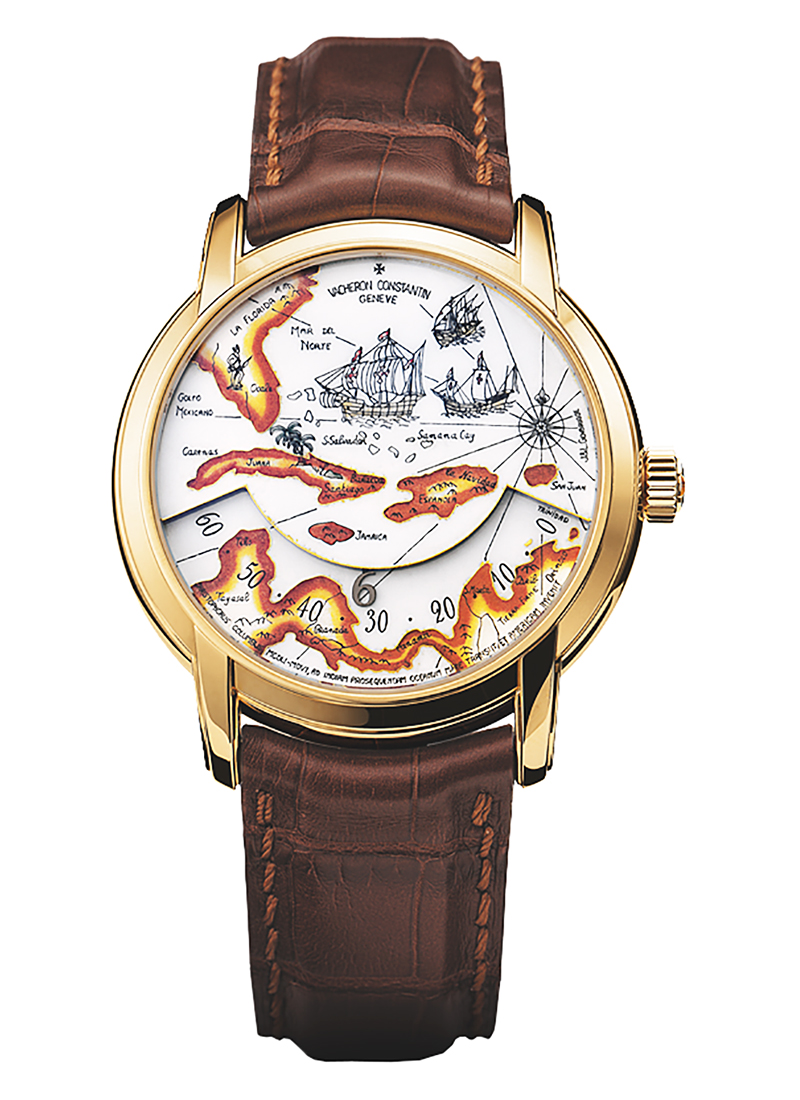 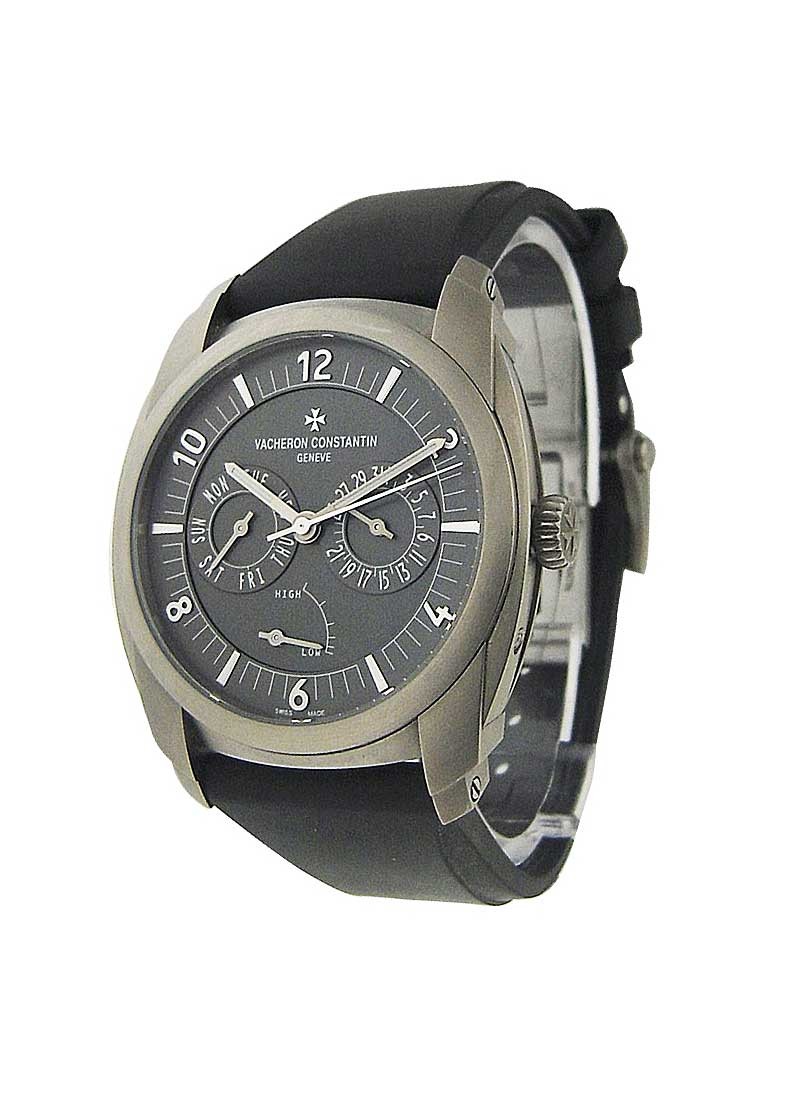 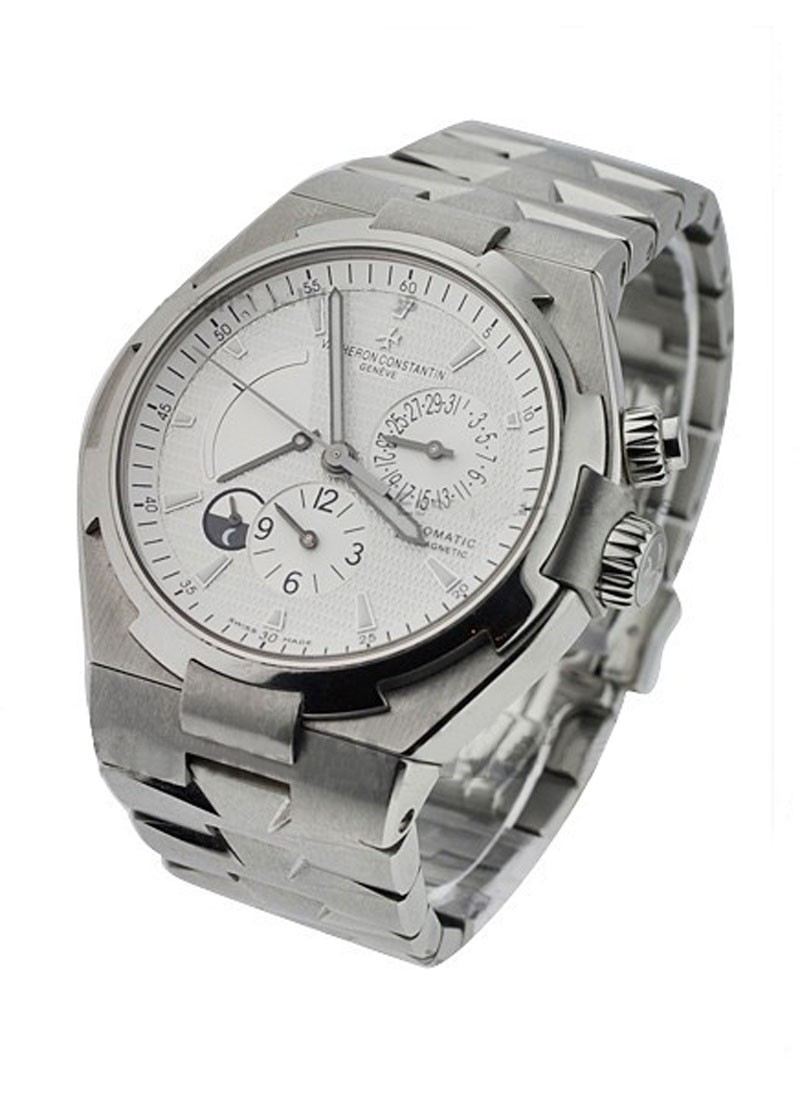 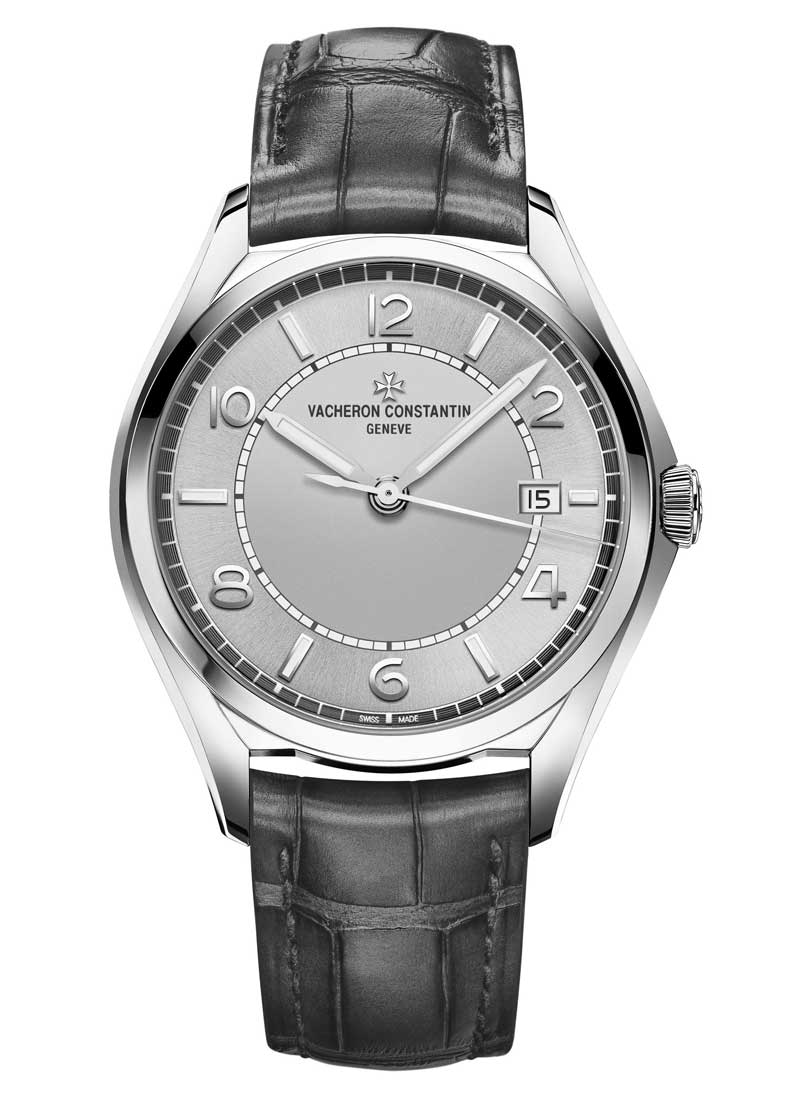 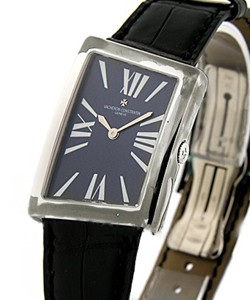 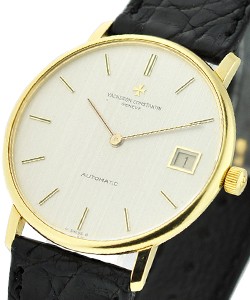 Classic in the Round 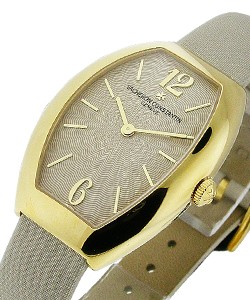 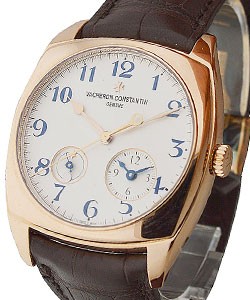 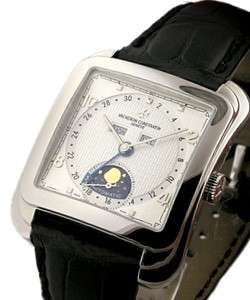 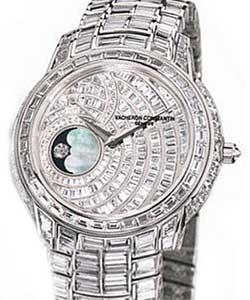 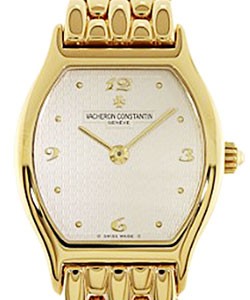 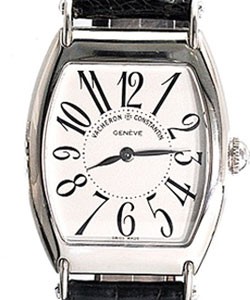 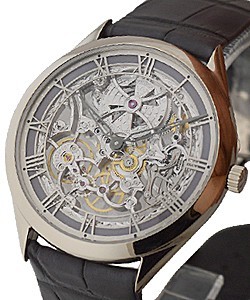 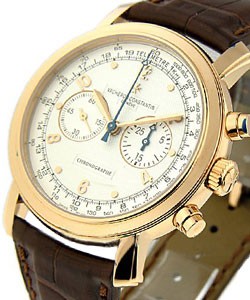 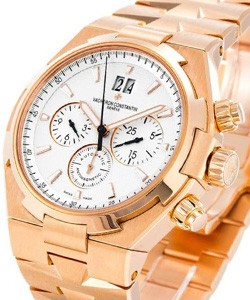 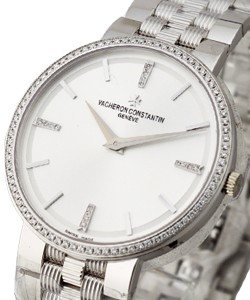 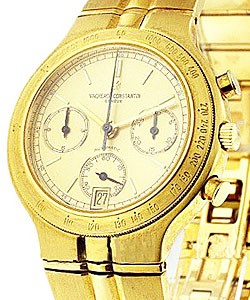 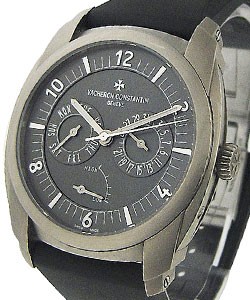 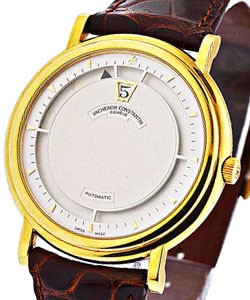 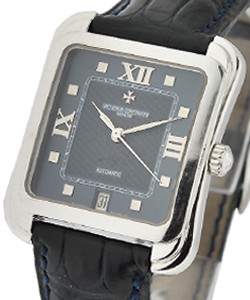 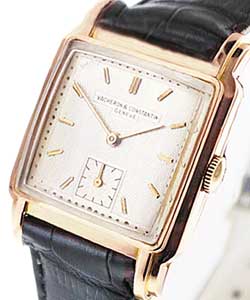 Vacheron Constantin is the oldest watch manufacturer in continuous operation. Jean-Marc Vacheron established the company in 1755. He produced some of the first horological complications and engine-turned dials. When the grandson of Jean-Marc began exporting watches abroad, he took on François Constantin as a partner. From this 1819 partnership onwards, Vacheron became Vacheron & Constantin. The partners hired Georges-Auguste Leschot in 1833. Leschot went on to invent a device which could engrave dials and parts and standardized movements as calibers. Vacheron & Constantin adopted the Maltese cross as the company symbol in 1880. Upon the deaths of François Constantin and the third generation of the Vacheron family, the business fell to a succession of heirs, eventually becoming a joint-stock company in 1887. After difficulty during the Great Depression, the Ketterer family acquired the company and ran it up until the quartz crisis. In the 1980s, Vacheron Constantin was purchased by Sheik Ahmed Zakhi Yamani, who sold it to the Richemont Group in 1996. Vacheron Constantin remains at the pinnacle of high horology, considered part of the "Holy Trinity" alongside Patek Philippe and Audemars Piguet. Its exceptional capabilities are demonstrated by the Reference 57260, a pocket watch with an astounding 57 complications said to be the most complicated mechanical watch in the world.

The Overseas, a watch inspired by the company's earlier sports watches, remains Vacheron Constantin's most sought-after timepiece. The casually elegant style and modern proportions of the Overseas rival sports watches from Patek Philippe and Audemars Piguet. The watch is functional, boasting high water and magnetic resistance, a self-winding movement, versatile strap options, and exceptional thinness. In recent years, Vacheron Constantin introduced the Overseas in complicated skeletonized forms, such as a skeletonized perpetual calendar and skeletonized tourbillon. The Patrimony Collection hosts minimal, traditional dress watches. The design is characterized by an elegant, round case, simple applied indexes, and a symmetrical dial. The Traditionelle expands upon the Patrimony's basic principles, incorporating the company's long history of high watchmaking. The Traditionelle features a refined, round case, dauphine hands, and railroad minute track. Both the Patrimony and Traditionalle are available in complicated variants that, despite their complexity, retain the collections' defining, graceful minimalism. The Historiques Collection features modern reinterpretations of historic watches. Several Historiques watches incorporate distinctive, cornes-de-vache (cow horn) lugs. The collection includes the precursor to the Overseas Collection, the 222, and an iconic driving watch from the 1920s, the American 1921. Inspired by a Vacheron model from 1956, the FiftySix Collection is distinguished by a traditional sector dial with Arabic numerals that contrasts a sporty, modern case. The Malte Collection solely includes tonneau-shaped cases housing understated dials which mark the hours with Roman numerals and simple indexes. Although many of the watches mentioned above are made in smaller, ladies' versions, Vacheron Constantin produces several collections exclusively designed for women. The Egerie Collection's italicized, elaborate Arabic numerals, small cases, and diamond-set bezels play to its feminine appeal. Uniquely, the crown and complication display are incorporated at half past one o'clock. Inspired by Vacheron's ladies' watches from the 1920s and '30s, the Heures Créatives Collection is set apart by bold curves and extravagant diamond setting. The Métiers d'Art Collection hosts limited-production pieces made with traditional decorative techniques such as miniature painting, engraving, guillochage, and enameling. The collection includes the Tribute to Great Explorers, Les Masques, Legend of the Chinese Zodiac, and Tribute to Great Civilizations lines.