GET - On the App Store
View
The Omega Speedmaster Chronograph in Steel On Black Rubber Strap with Black Dial-19837 ref no.32132445001001 is featured on our website. 100% authentic Omega watches. Black Dial 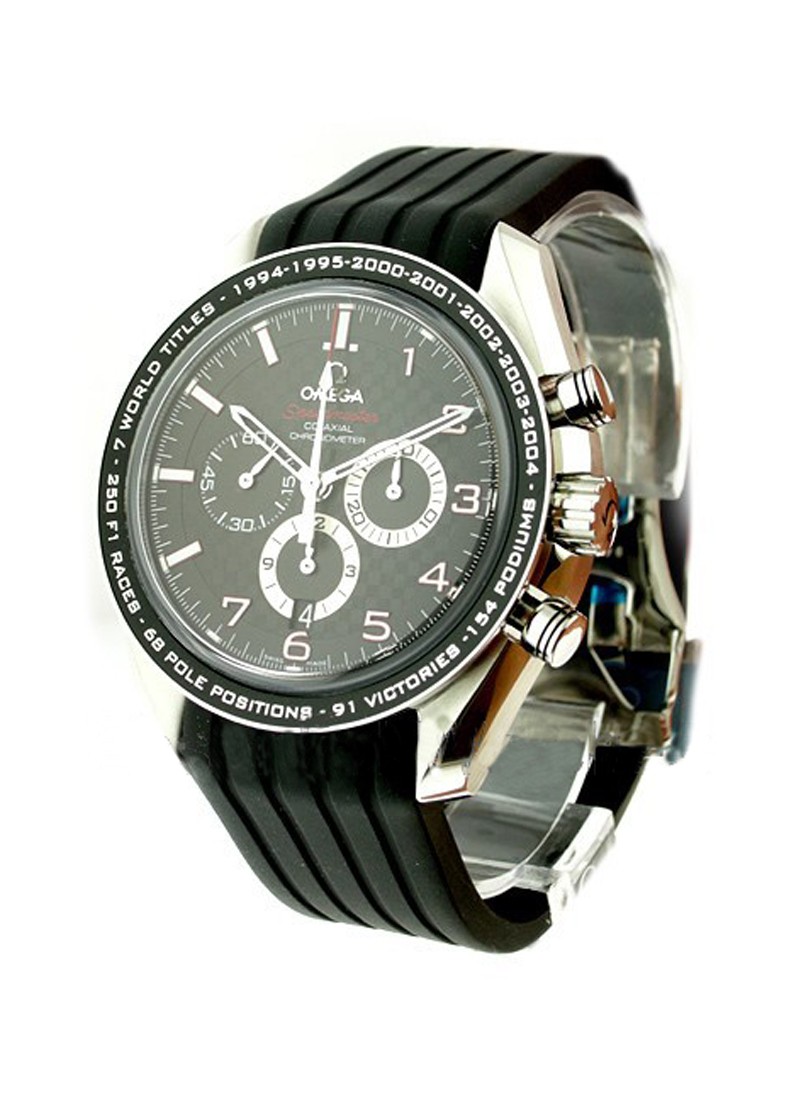 *Under certain circumstances, an advertised item may be out of stock.

*Are you interested in this watch, but would first like to see some actual pictures or videos of it?

* https://www.essential-watches.com/ sells only 100% Authentic Omega watches, but is not and does not claim to be an Authorized Dealer of ANY brand advertised on our website including Omega. Because we are not an Authorized Dealer for Omega, we can not advertise their watches as "brand new". For all intents and purposes, the watches we sell are USED, but are in immaculate - perfect - never sold condition. We specialize in discounting only the highest-grade 100% Authentic Swiss and German timepieces. We trust these timepieces to be of such high caliber that we warranty all "unworn condition" watches for a period of 2 years unless it is sold as a used watch, and in that case, you will receive a 1 year warranty. You CAN NOT expect and WILL NOT receive the factory Omega warranty on any watch we advertise. We are the sole warrantor of ALL Brands sold on our website.
We encourage you to call us if you have any questions. +1-310-601-7264.