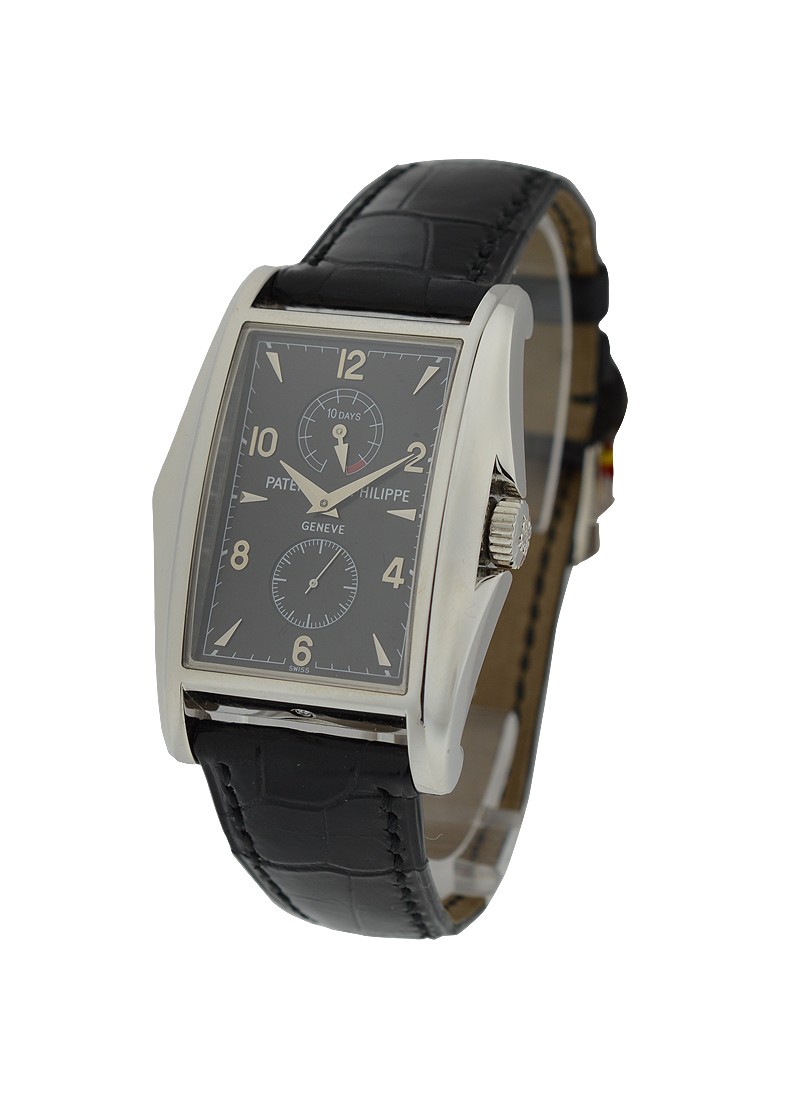 *Under certain circumstances, an advertised item may be out of stock.

*Are you interested in this watch, but would first like to see some actual pictures or videos of it?