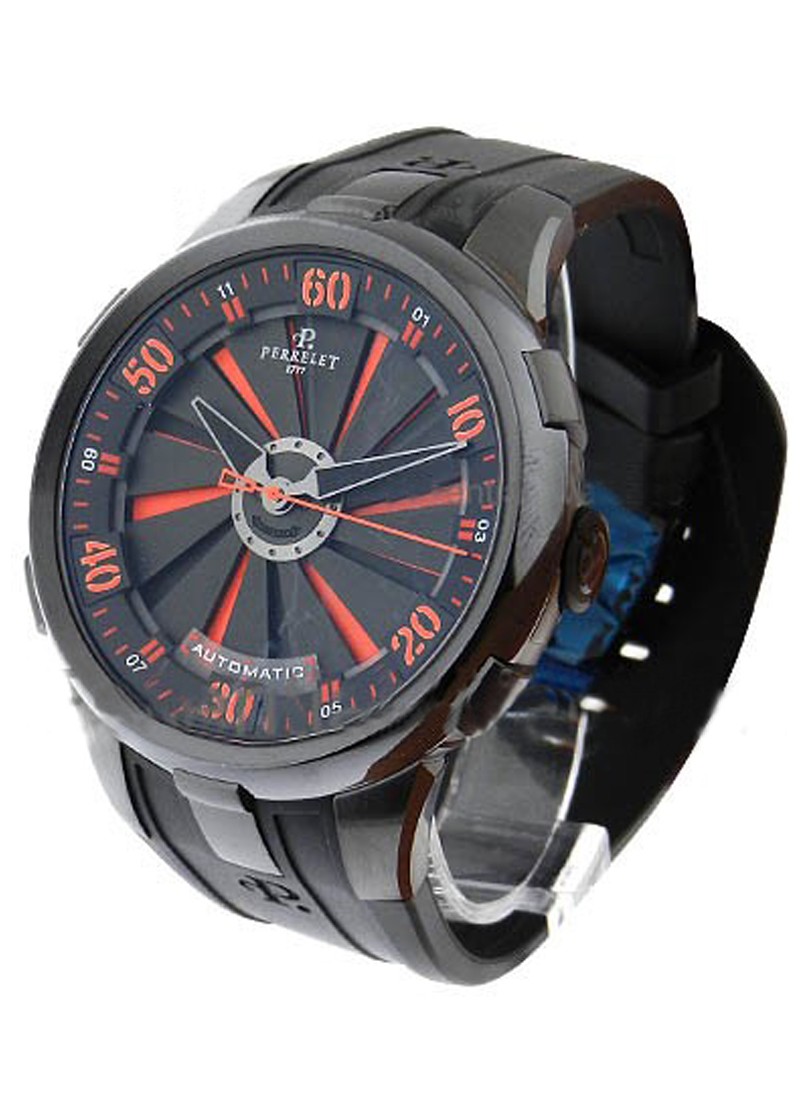 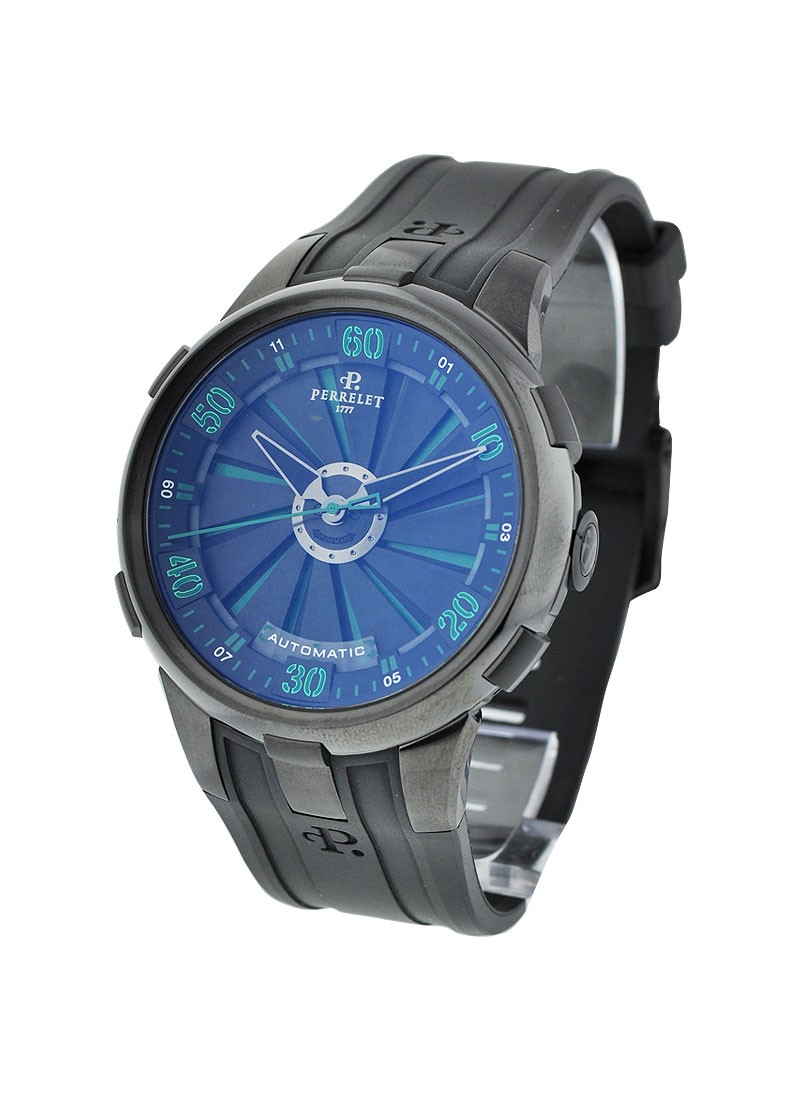 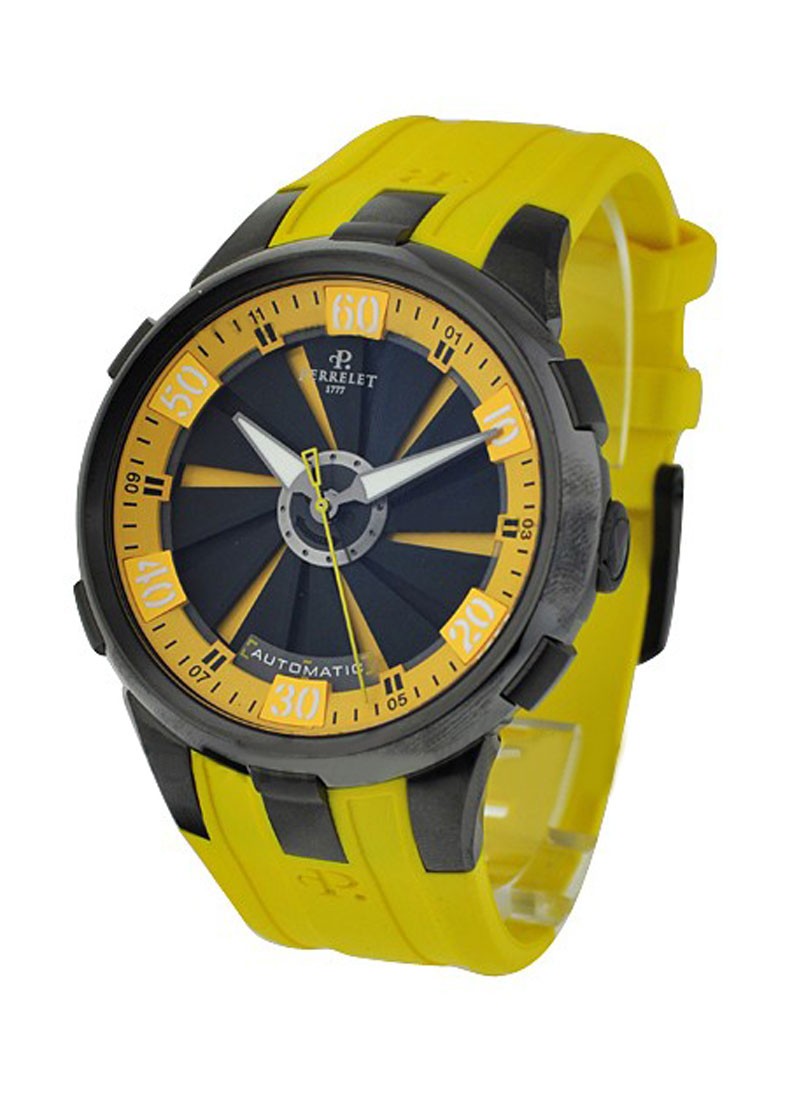 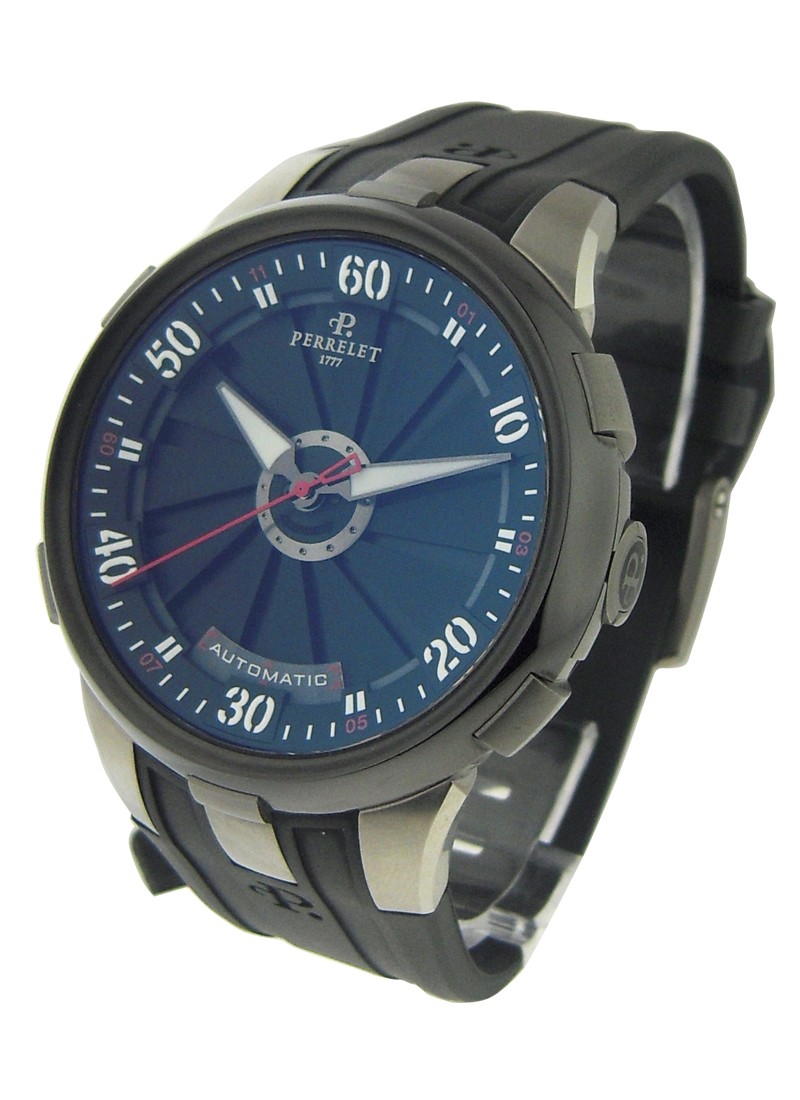 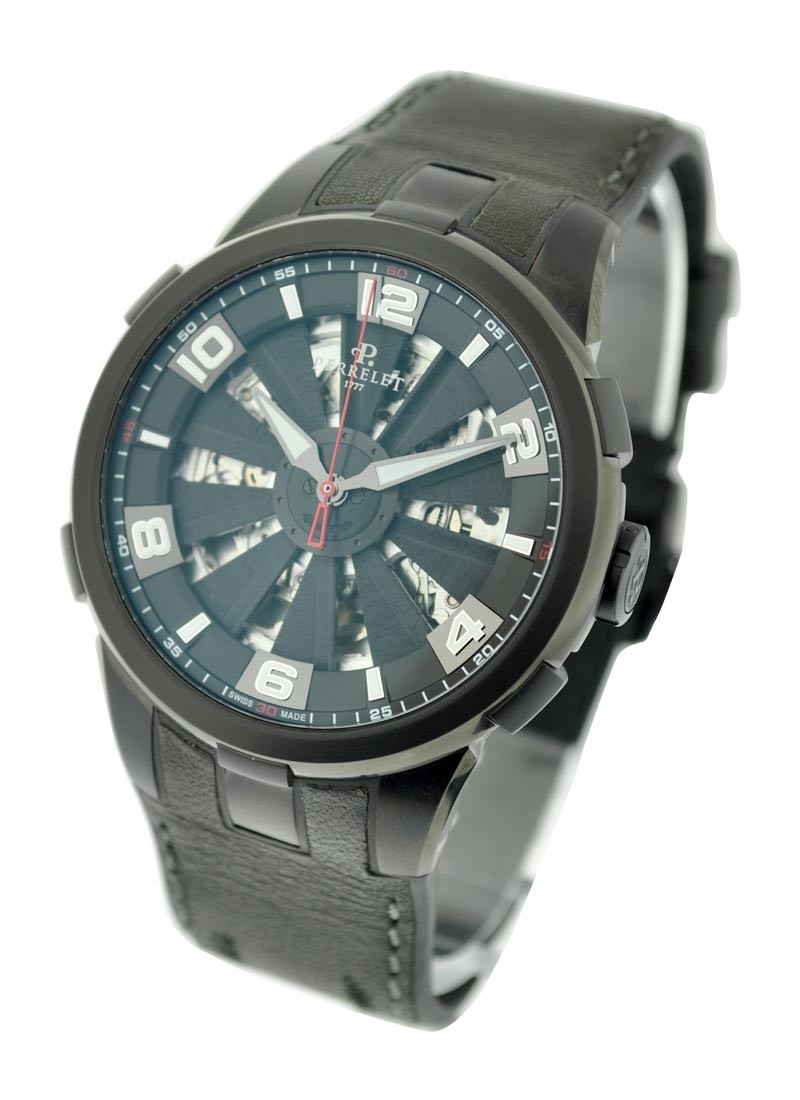 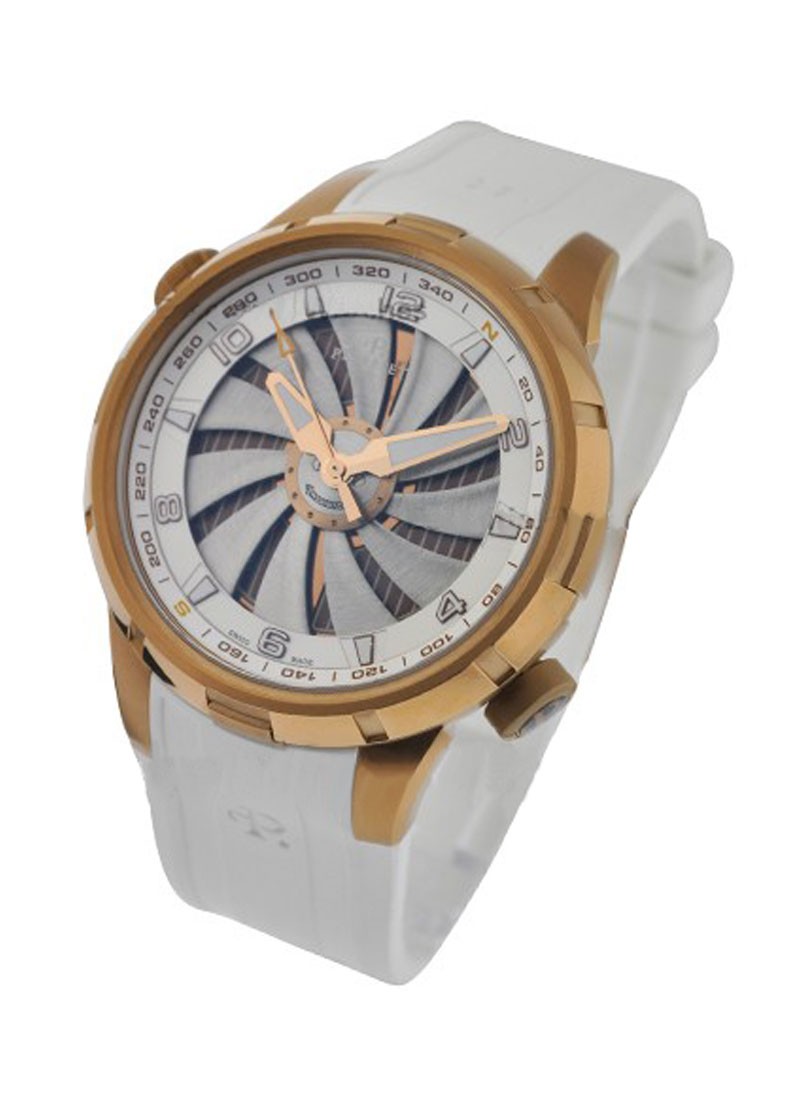 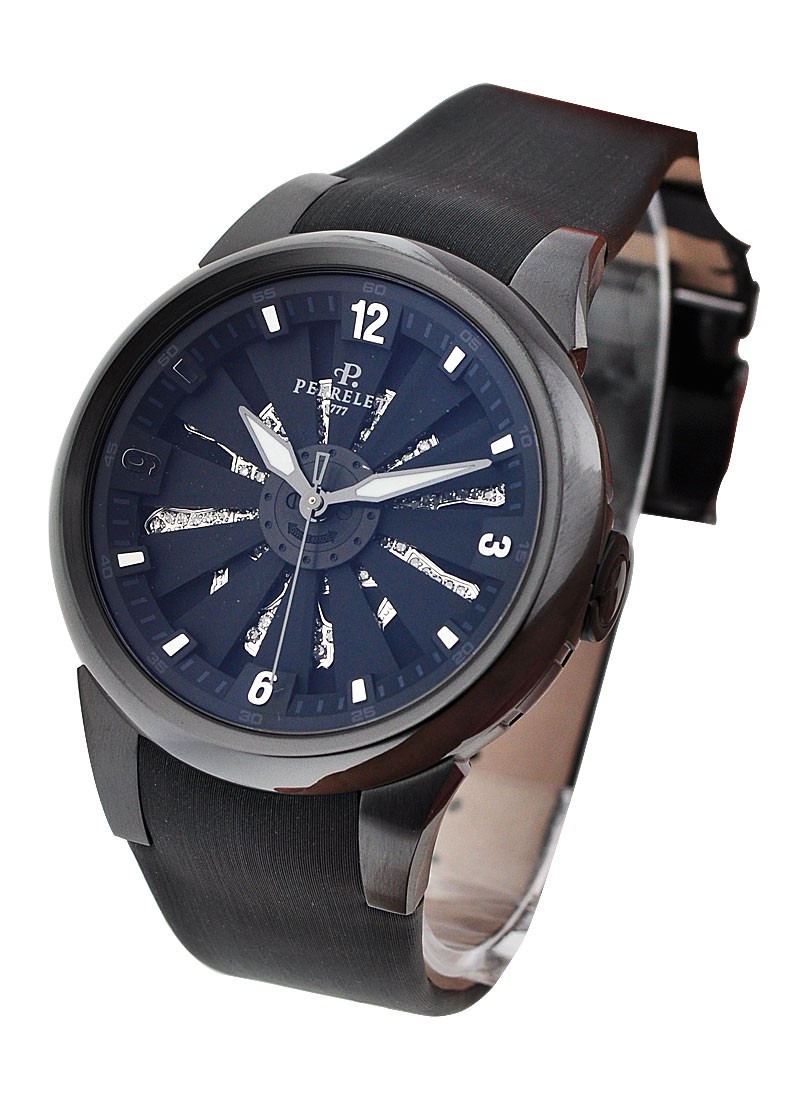 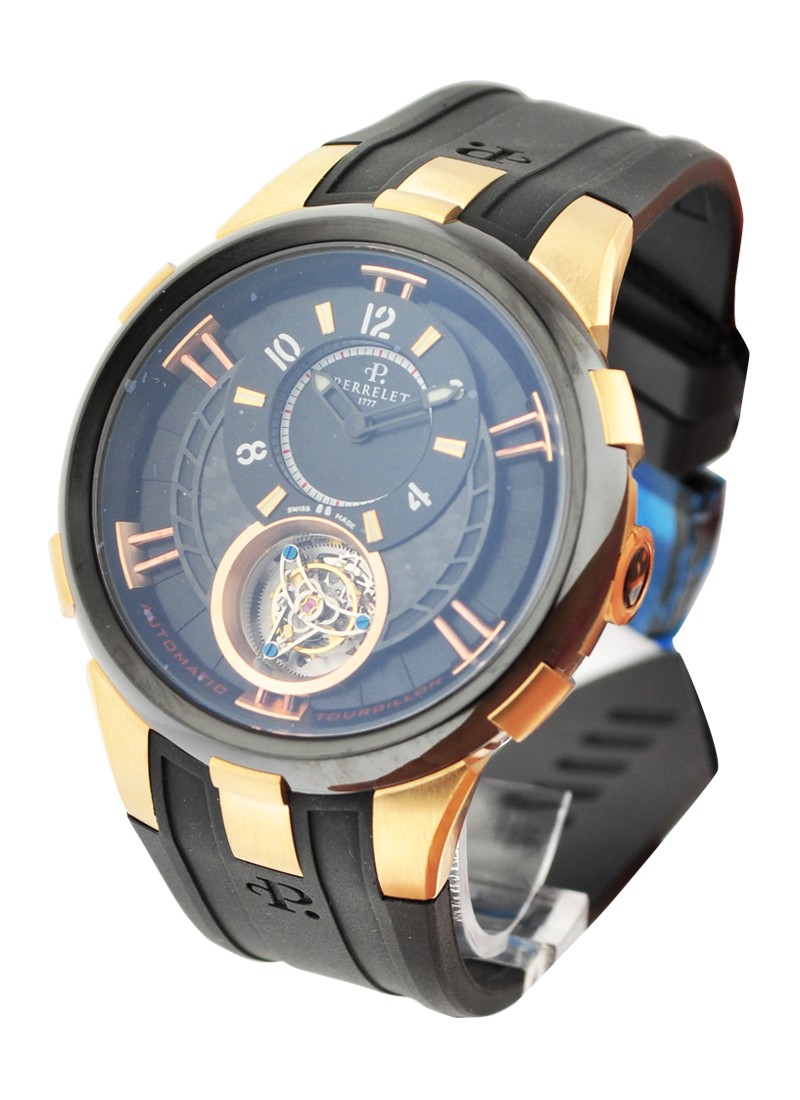 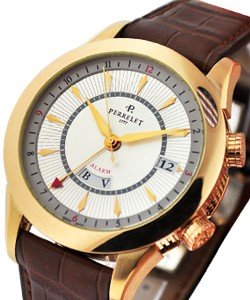 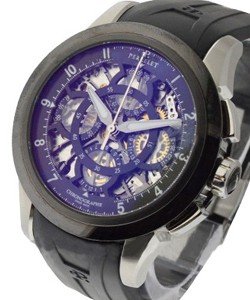 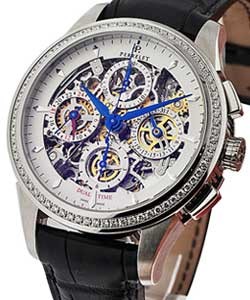 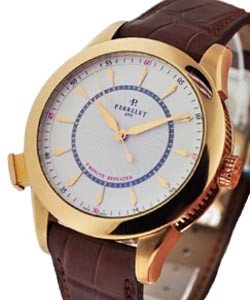 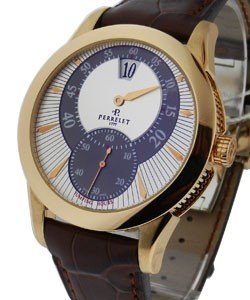 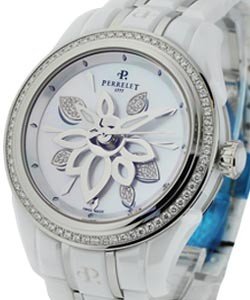 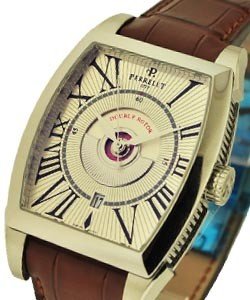 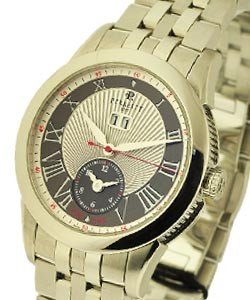 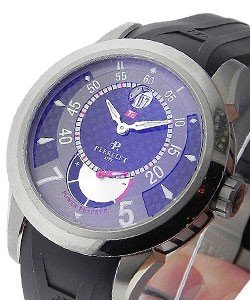 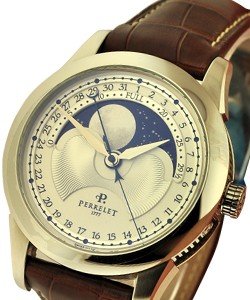 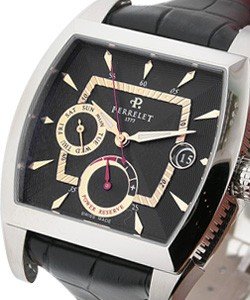 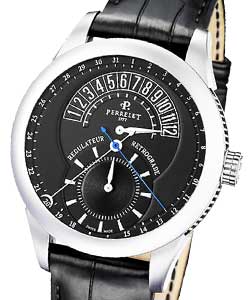 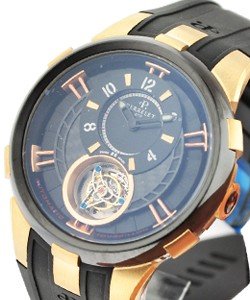 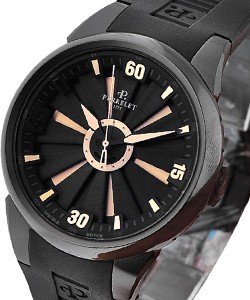 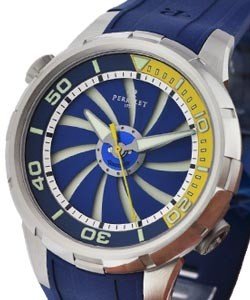 In 1777, Abraham-Louis Perrelet invented and patented a self-winding mechanism which used an oscillating weight. Perrelet sold watches to Abraham-Louis-Breguet, who also worked on the automatic movement. Louis-Frédéric Perrelet was born in 1781 and studied under his grandfather. Louis-Frédéric soon became a renowned independent watchmaker. His inventions earned him medals and positions as a watchmaker for three French kings. In 1834, he became a Knight of the Legion of Honor. The House of Perrelet became visible again in the early 1990s. Fittingly, the brand made another innovation in automatic winding in 1995 with its release of the double-rotor caliber. This movement included rotors both on and behind the dial. The Festina Group acquired Perrelet in 2004. 2009 saw the release of the Turbine model which featured an oscillating weight in the shape of a propeller on the dial side. Perrelet released its first caliber developed and manufactured entirely in-house in 2012.

Perrelet watches are divided into three lines, the most famous of which is the Turbine. The Turbine Collection is distinguished by a spinning turbine on the dial. Several watches within the collection use in-house movements, such as the caliber P-331-MH. As the brand's flagship watch, the Turbine is produced in several variations, including the Regular, Evo, Specialties, Pilot, and Limited. The Lab Peripheral features a unique, cushion-shaped case. The watch's defining characteristic is a peripheral oscillating weight viewable from the front. Finally, the Classics line is characterized by a more versatile, traditional style.