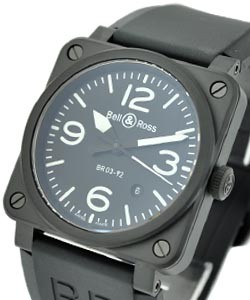 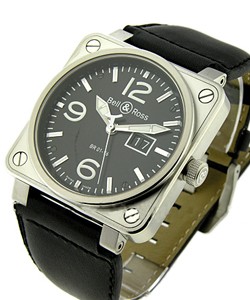 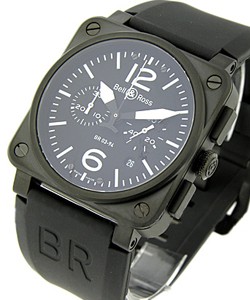 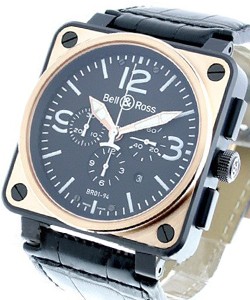 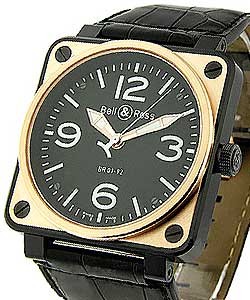 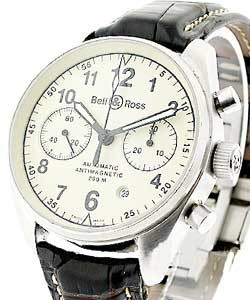 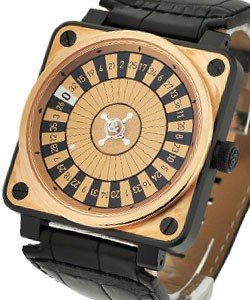 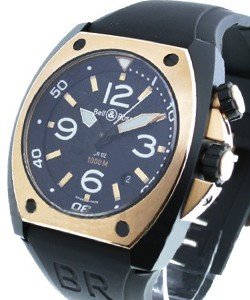 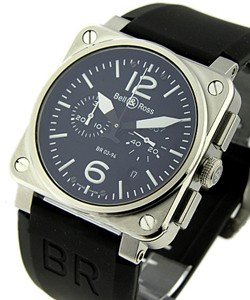 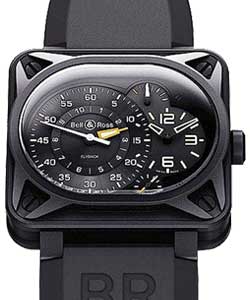 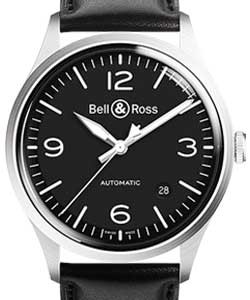 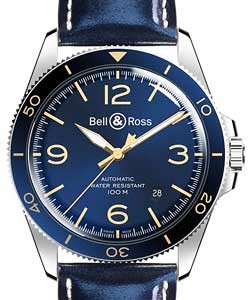 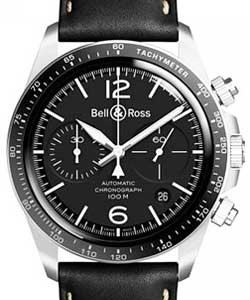 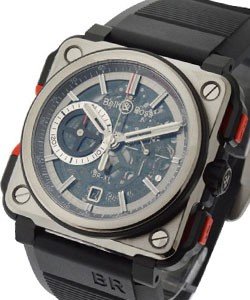 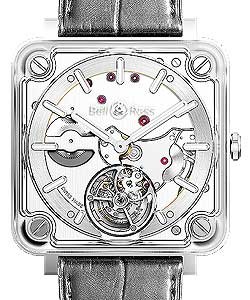 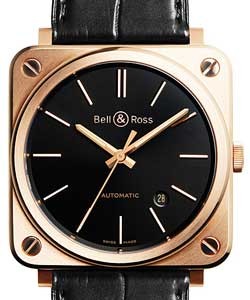 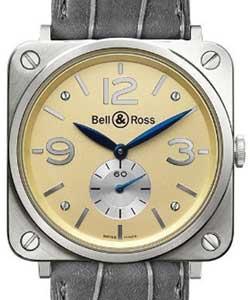 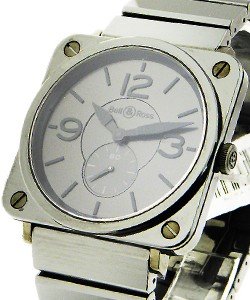 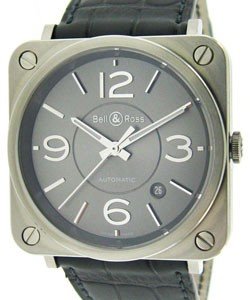 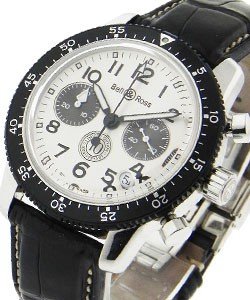 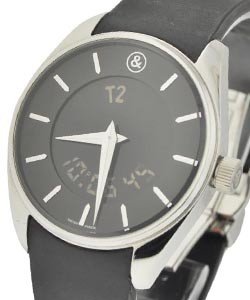 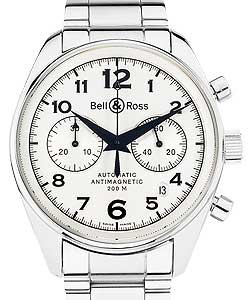 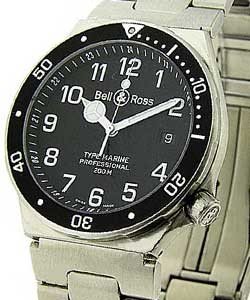 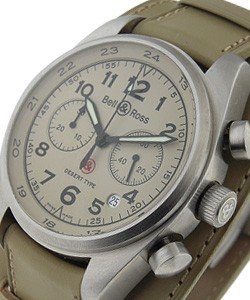 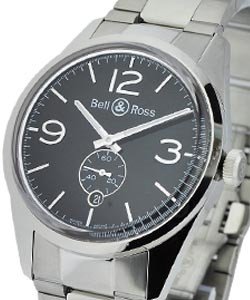 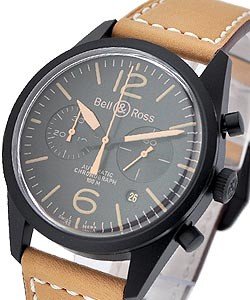 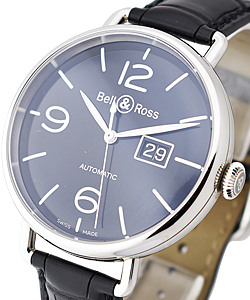 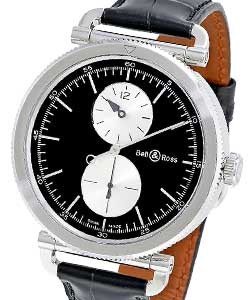 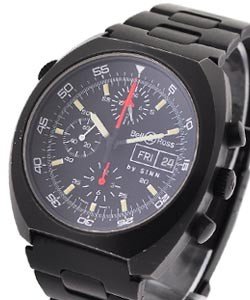 Bell & Ross originated in 1992 when Bruno Belamich and Carlos A. Rosillo began a project in university. That same year, Bell & Ross started supplying watches to the French Air Force. The Paris-based company officially supplies watches to a French air and space force squadron and the French space program. The brand’s professional appeal is solidified in its design philosophy, which prioritizes legibility, reliability, and accuracy.

The Bell & Ross Marine Collection features Diving Instruments 'BR02-92' and 'BR 02-94. 'BR02-92' is Water Resistant to 1000 meters, legible in the darkness of deep sea, and is equipped with a Decompression Valve and Rotating Undirectional Bezel. The Marine 'BR 02-94' Chronographe 500M, is equipped with a Chronograph to simultaneously measure several diving or decompression times and is Water Resistant to 500 meters.

Modern and stylish, Bell & Ross Luxury Watches have a large following worldwide, especially in Europe and the US.

* https://www.essential-watches.com/ sells only 100% Authentic Bell & Ross watches, but is not and does not claim to be an Authorized Dealer of ANY brand advertised on our website including Bell & Ross. Because we are not an Authorized Dealer for Bell & Ross, we can not advertise their watches as "brand new". For all intents and purposes, the watches we sell are USED, but are in immaculate - perfect - never sold condition. We specialize in discounting only the highest-grade 100% Authentic Swiss and German timepieces. We trust these timepieces to be of such high caliber that we warranty all "unworn condition" watches for a period of 2 years unless it is sold as a used watch, and in that case, you will receive a 1 year warranty. You CAN NOT expect and WILL NOT receive the factory Bell & Ross warranty on any watch we advertise. We are the sole warrantor of ALL Brands sold on our website.
We encourage you to call us if you have any questions. +1-310-601-7264.