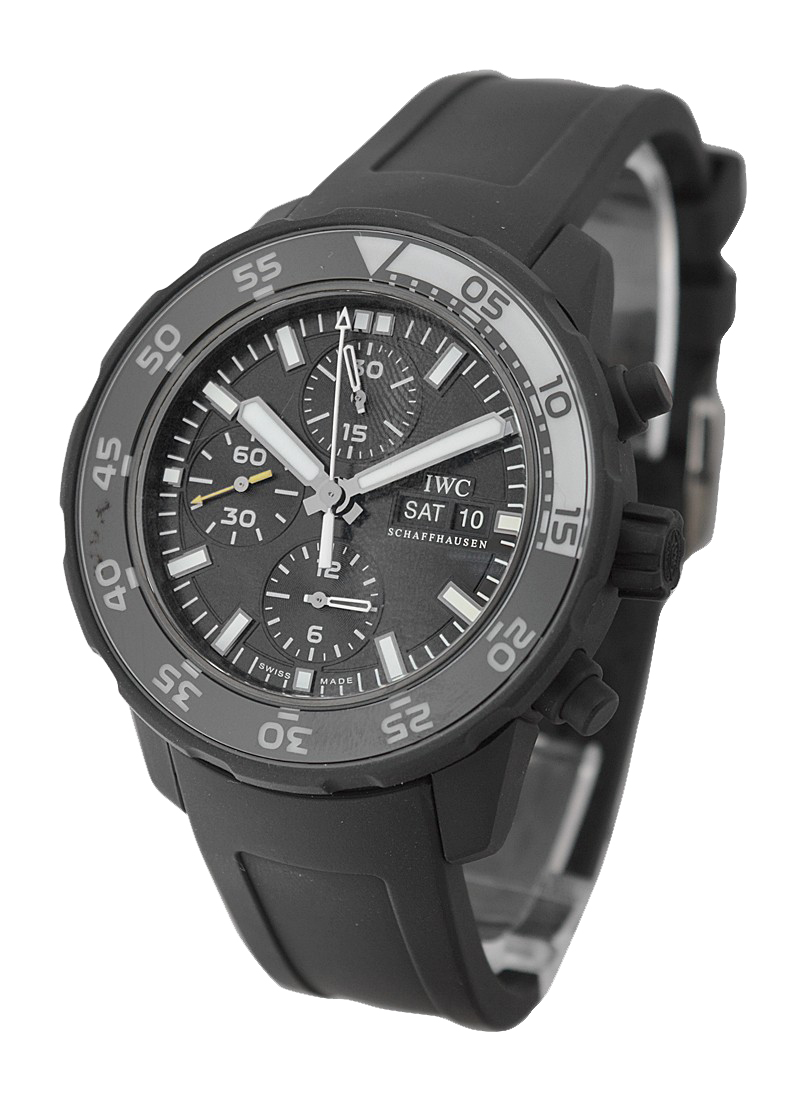 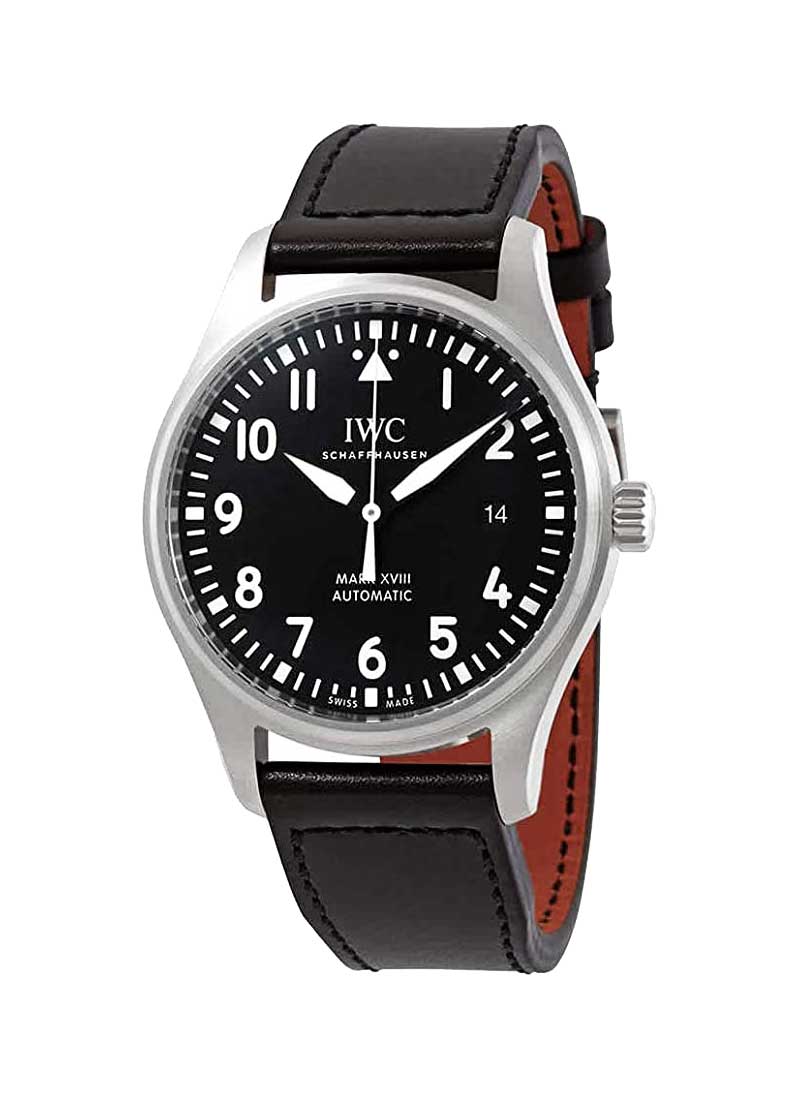 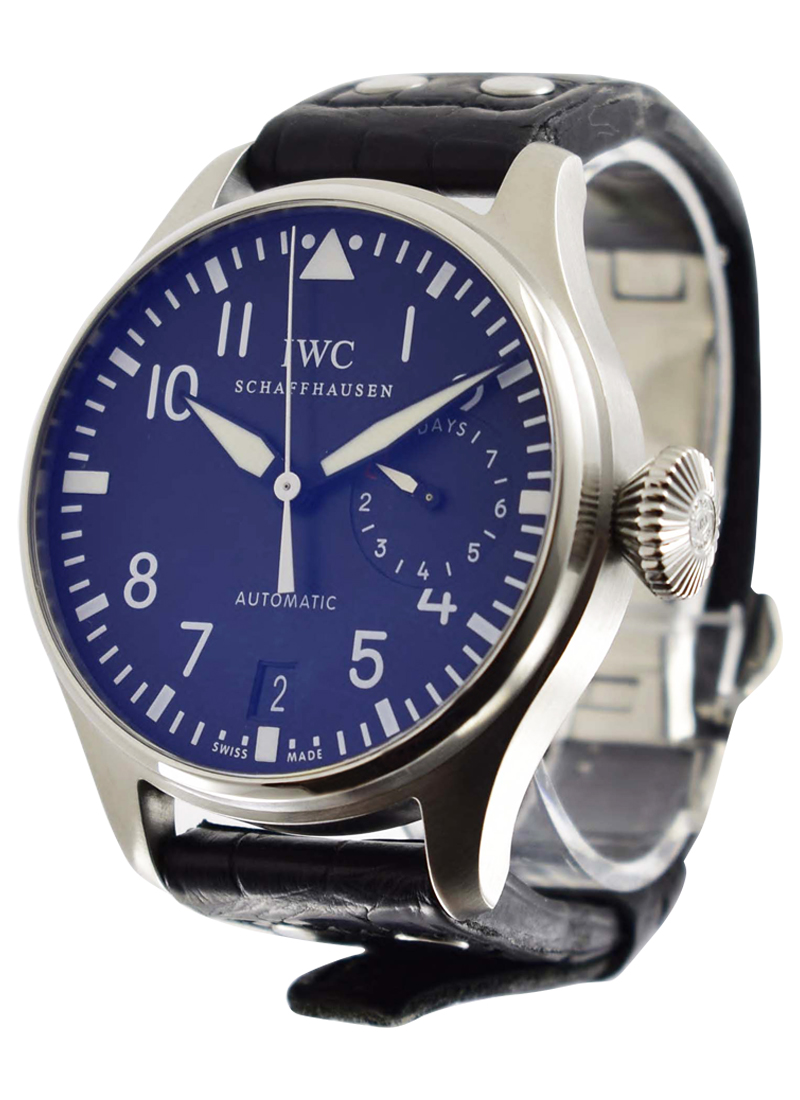 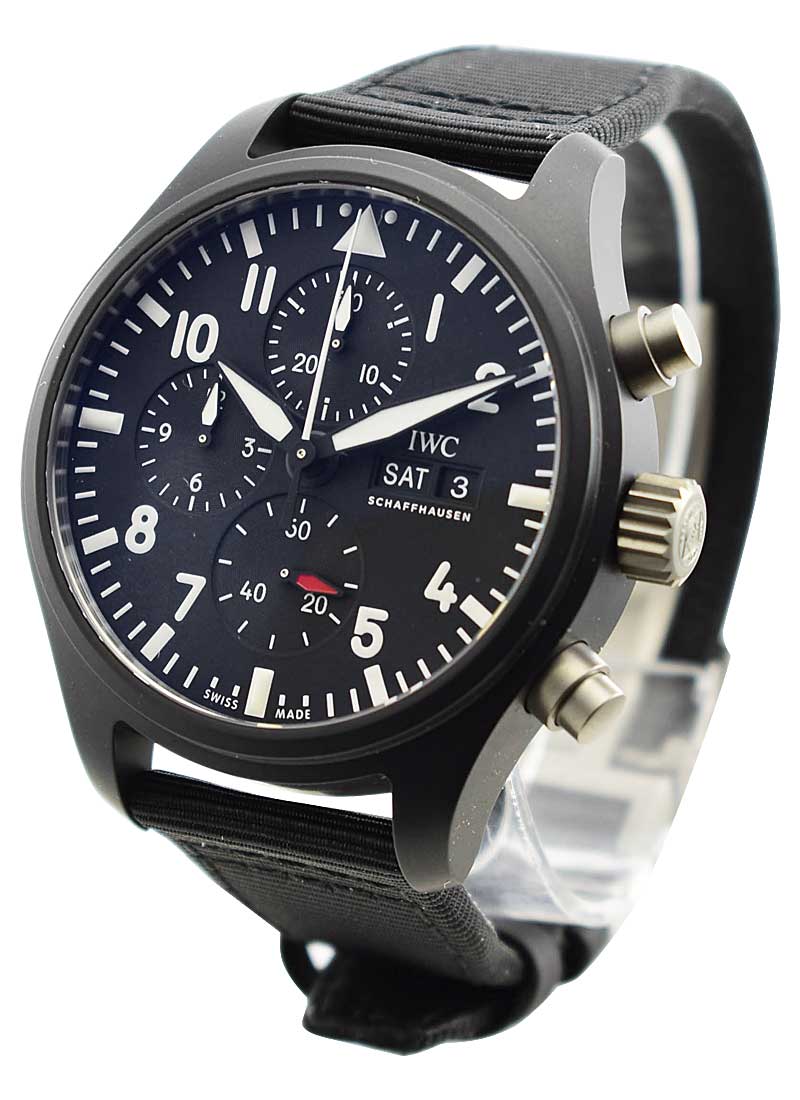 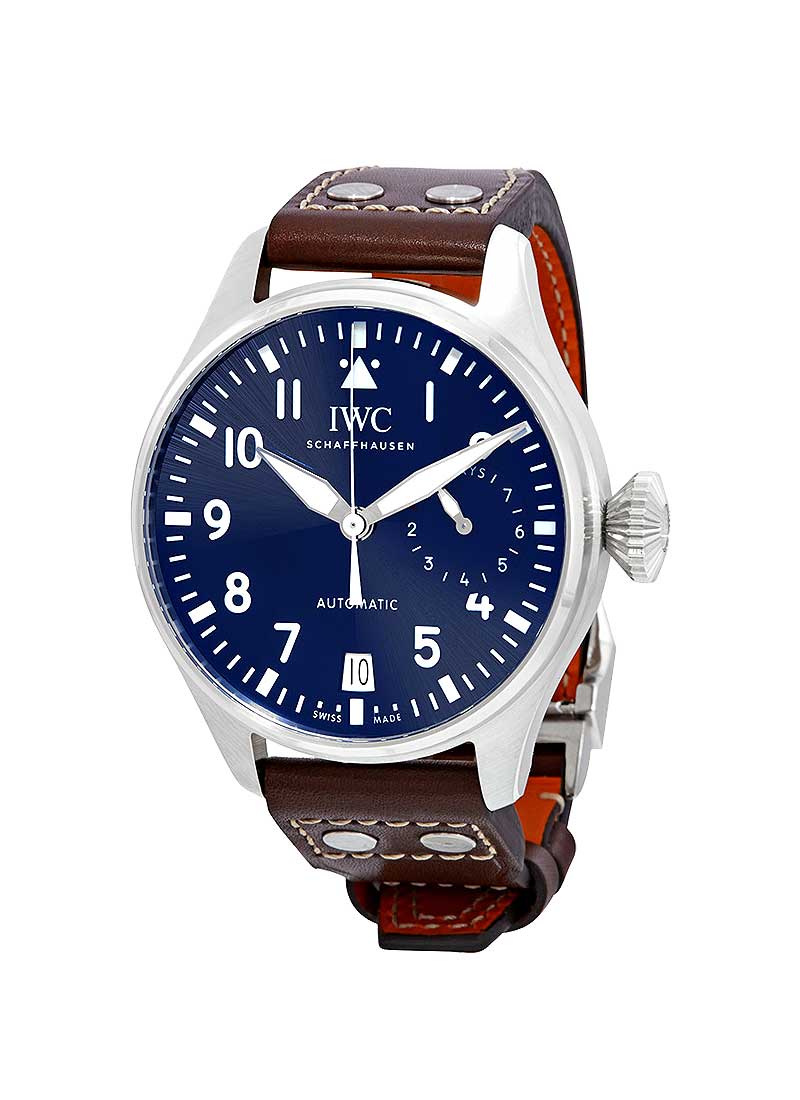 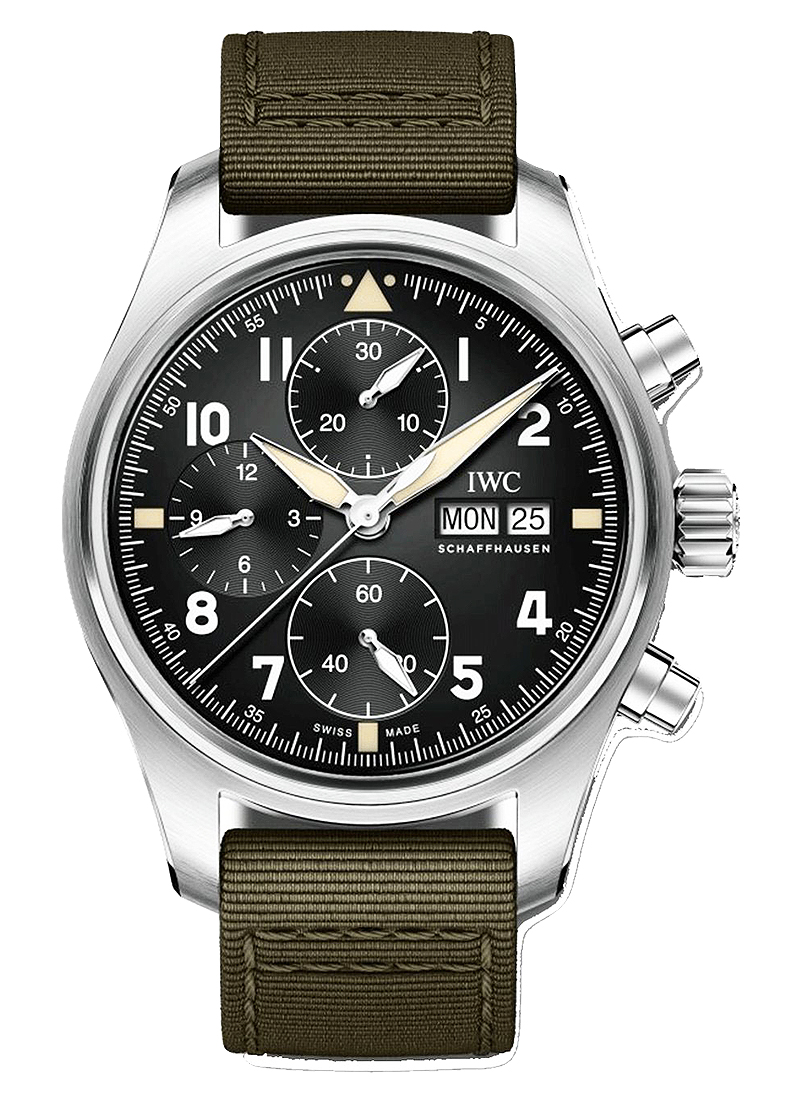 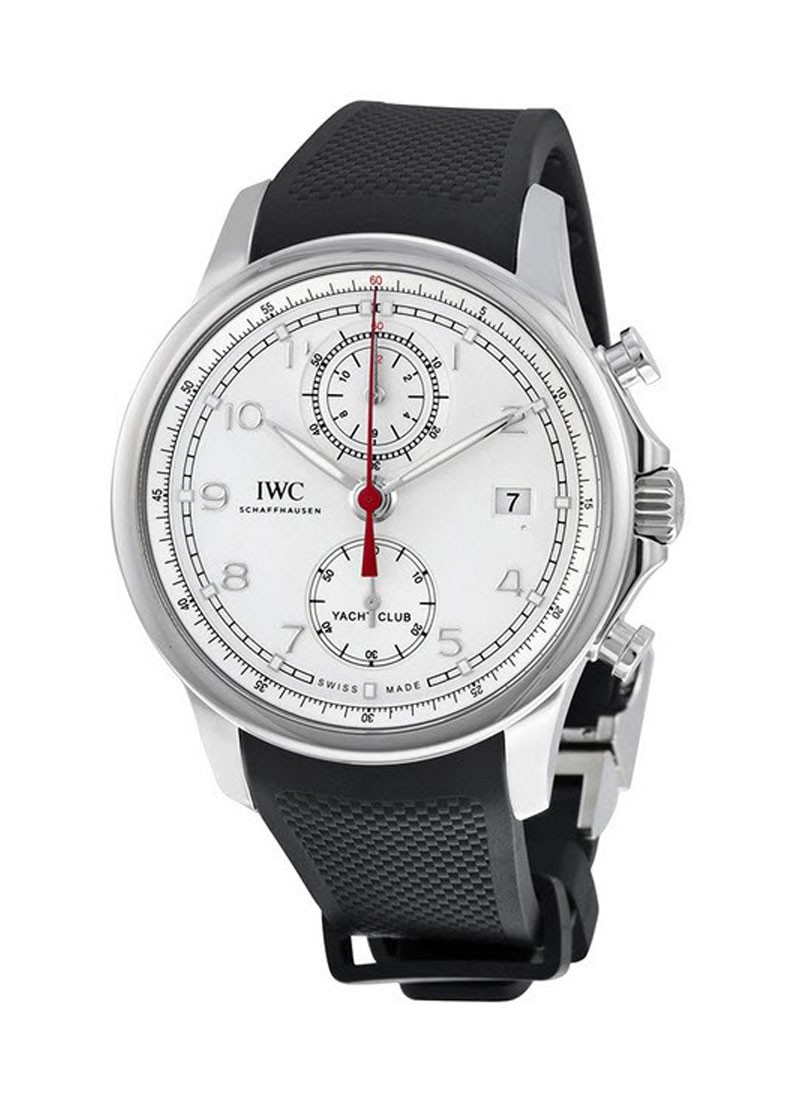 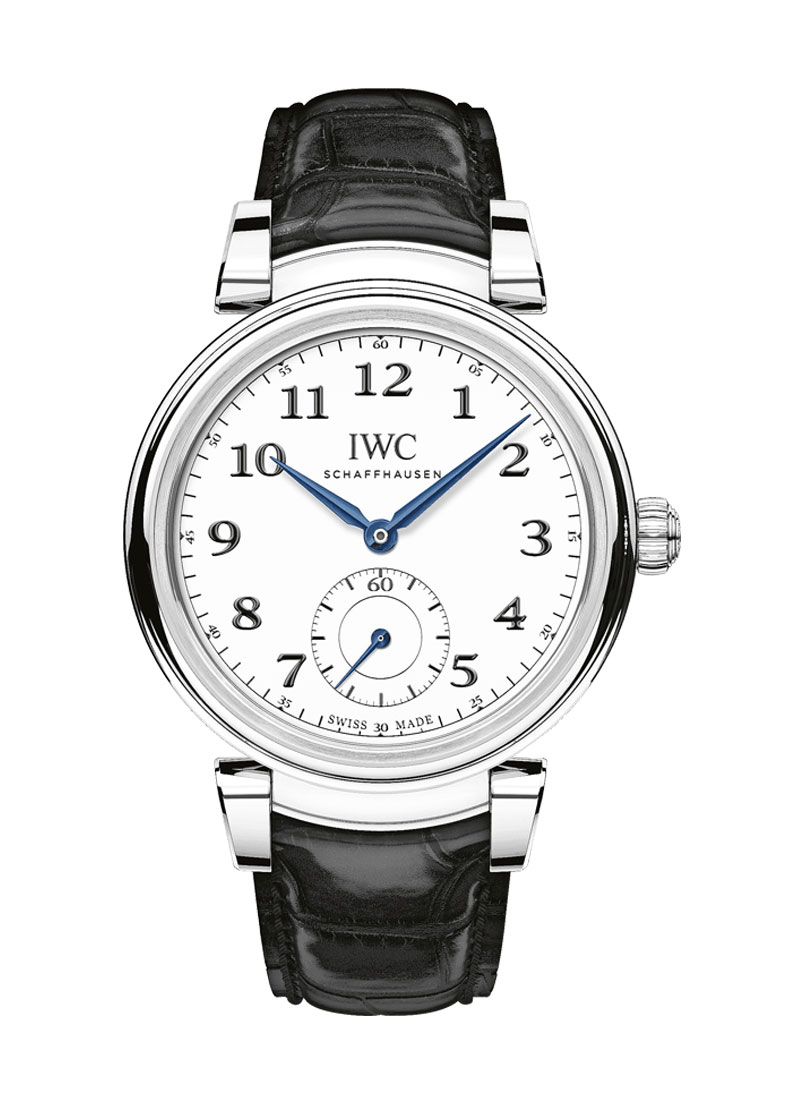 The American businessman and watchmaker Florentine Ariosto Jones founded the International Watch Company (IWC) in 1868. Operating out of Schaffhausen, Switzerland, Jones sought to produce Swiss made pocket watches for the American market. By the late 1870s, IWC had gone bankrupt. In 1880, Johannes Rauschenbach-Vogul purchased the business. Following the death of Johannes, his son ran the business, producing pocket watches and a ladies' wristwatch in 1899. In 1905, Ernst Jakob Homberger took over the company. IWC premiered calibers developed specifically for wristwatches in 1915. In 1936, the company debuted its first specialist pilot's watch. In the Second World War, IWC launched the Big Pilot's Watch. Introduced in 1955, the self-winding Ingenieur remains a part of IWC's offerings. 1967 saw the launch of the Aquatimer dive watch. In the '70s and '80s, IWC turned its attention to the development of complicated movements. The Da Vinci, a chronograph and perpetual calendar programmed for 500 years, was launched in 1985. In 2000, the Richemont Group acquired IWC. Today, the brand is still known for its pilot's watches and high complications.

IWC is best known for pilot's watches. The company first began to produce watches for use in aviation in the 1930s and '40s. Built with functionality in mind, IWC pilot's watches feature large cases which accommodate large, legible dials. These dials maximize legibility through the use of oversized Arabic numerals and a triangular index with two dots at twelve o'clock. The large, conical crown was designed for ease of use in the colder temperatures of the air. IWC produces pilot's watches in several Top Gun editions.

First introduced in the 1960s, the Aquatimer Collection hosts IWC's dive watches. The collection is characterized by legible dials with luminescent markings, a durable case construction, and high water resistance. The similarly durable Ingenieur Collection uses simple, minimalist dials with baton indexes in combination with sporty pragmatism. The collection is inspired by functional ingenuity, using innovative materials such as titanium and ceramic.

The Portugieser tows the line between classicism and modernity. Watches within the collection feature clean Arabic numerals, leaf hands, and simple dials in a number of colors. The Portugieser is available in extraordinarily complex grand complications as well as time-only, chronograph, annual calendar, perpetual calendar, and tourbillon variations.

The Da Vinci Collection is defined by bold designs and impressive complications. Older references in the collection are tonneau-shaped. The modern collection features a domed crown, recessed dial, slightly elaborated Arabic numerals, and unique horned lugs which seamlessly integrate into the strap or bracelet. The collection hosts many highly complicated calibers, not least of which is a perpetual calendar chronograph.