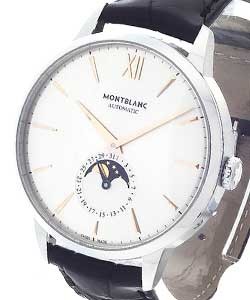 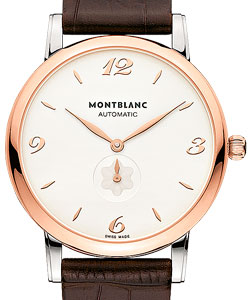 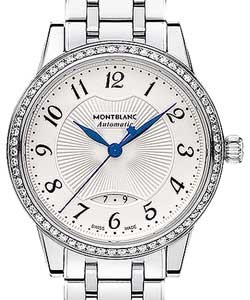 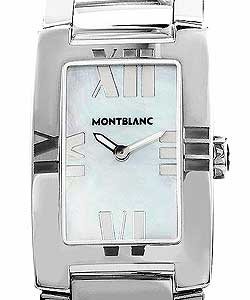 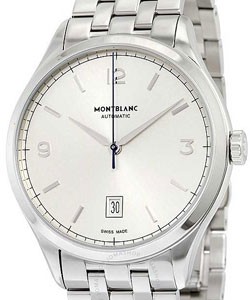 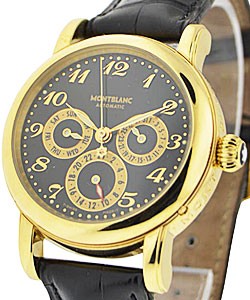 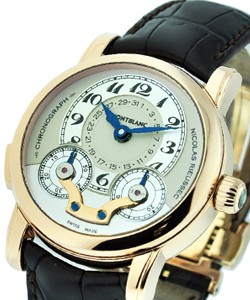 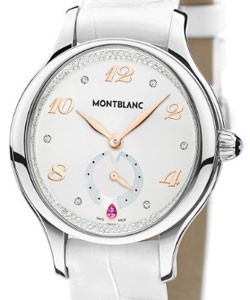 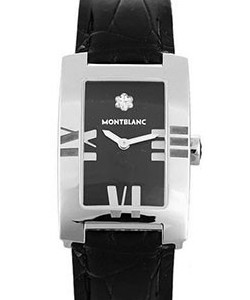 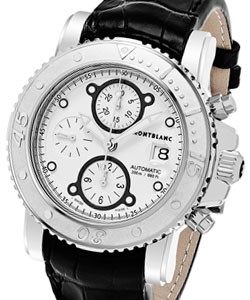 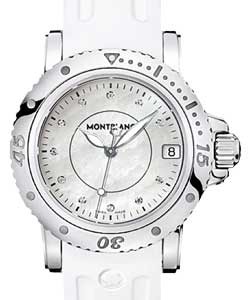 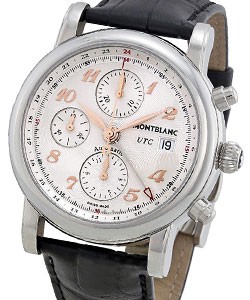 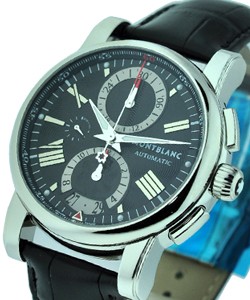 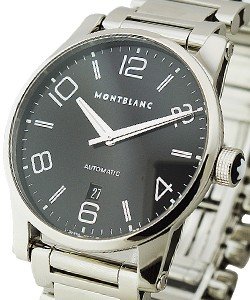 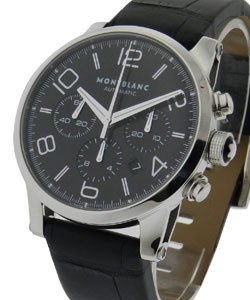 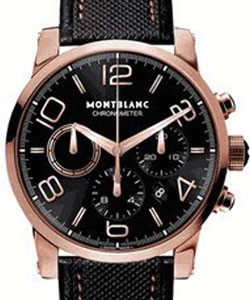 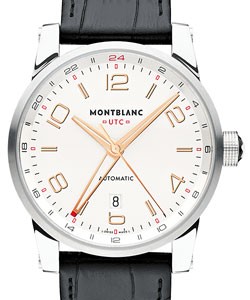 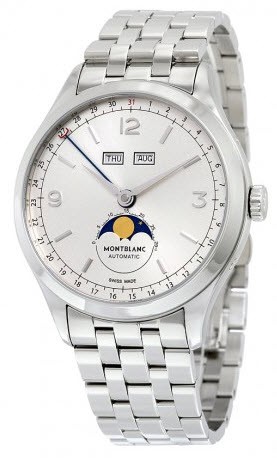 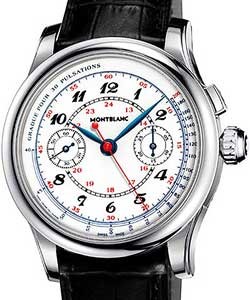 Following its founding in 1906, Montblanc soon became renowned for its fine writing instruments. In 1924, the company launched pens under its now famous Meisterstück name. The business continued to grow throughout the twentieth century before its acquisition by Alfred Dunhill Ltd in 1977. The Richemont Group purchased Montblanc in 1988. In 1997, Montblanc debuted its first watches. Richemont’s 2006 acquisition of Minerva galvanized Montblanc’s watchmaking division. Founded in 1858, Minerva is known for its precise chronograph movements and exceptional finishing. Montblanc still uses the Minerva’s ateliers in Villeret, Switzerland while maintaining a separate manufacture in Le Locle. Since the acquisition, Montblanc has manufactured complicated in-house movements and used Minerva’s extensive archives for aesthetic inspiration.

* https://www.essential-watches.com/ sells only 100% Authentic Montblanc watches, but is not and does not claim to be an Authorized Dealer of ANY brand advertised on our website including Montblanc. Because we are not an Authorized Dealer for Montblanc, we can not advertise their watches as "brand new". For all intents and purposes, the watches we sell are USED, but are in immaculate - perfect - never sold condition. We specialize in discounting only the highest-grade 100% Authentic Swiss and German timepieces. We trust these timepieces to be of such high caliber that we warranty all "unworn condition" watches for a period of 2 years unless it is sold as a used watch, and in that case, you will receive a 1 year warranty. You CAN NOT expect and WILL NOT receive the factory Montblanc warranty on any watch we advertise. We are the sole warrantor of ALL Brands sold on our website.
We encourage you to call us if you have any questions. +1-310-601-7264.