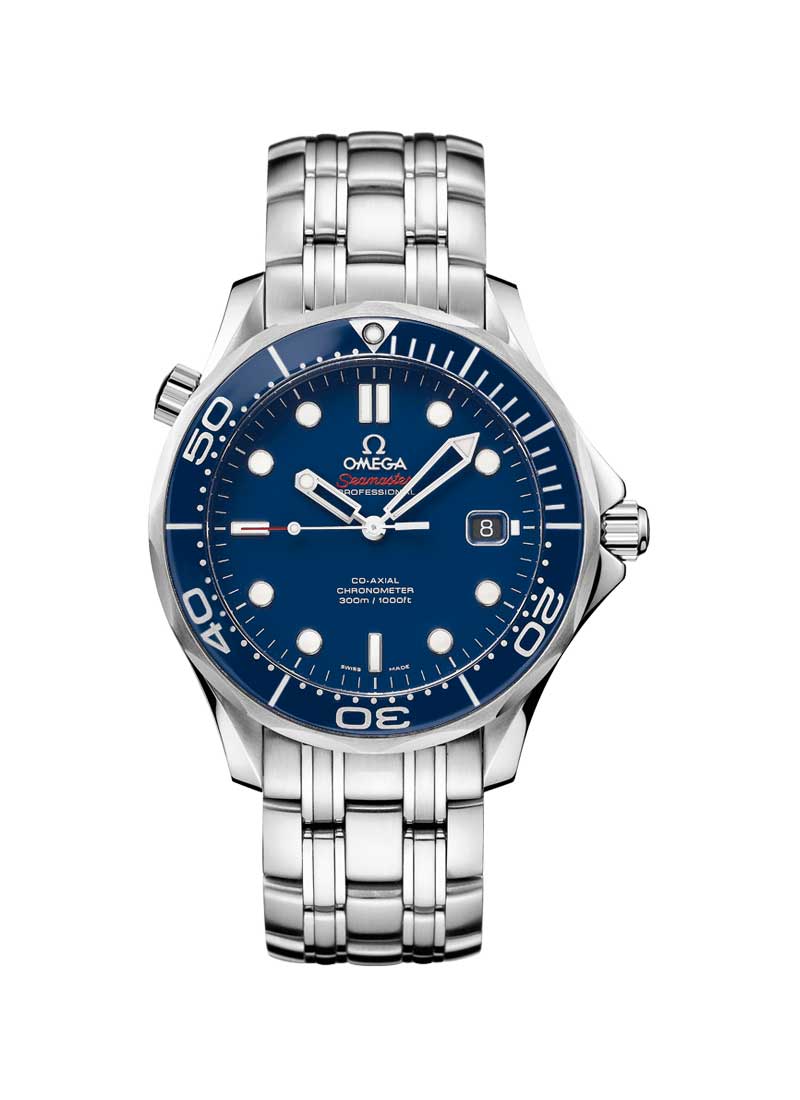 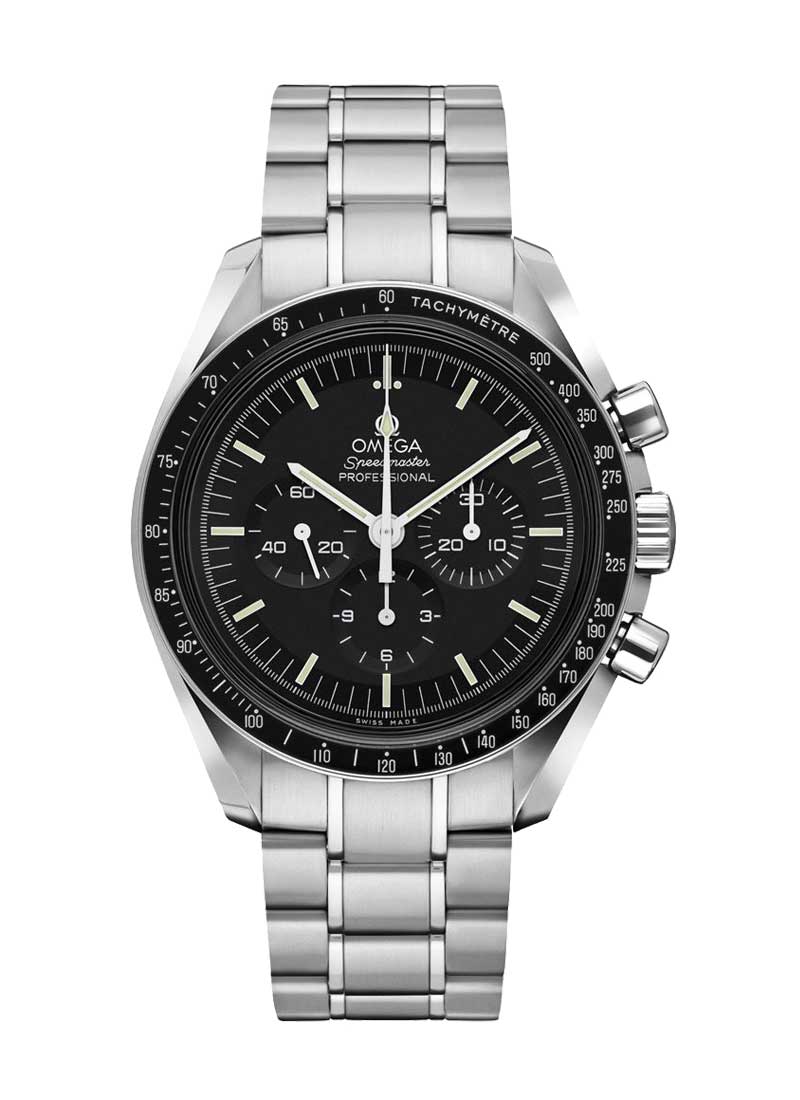 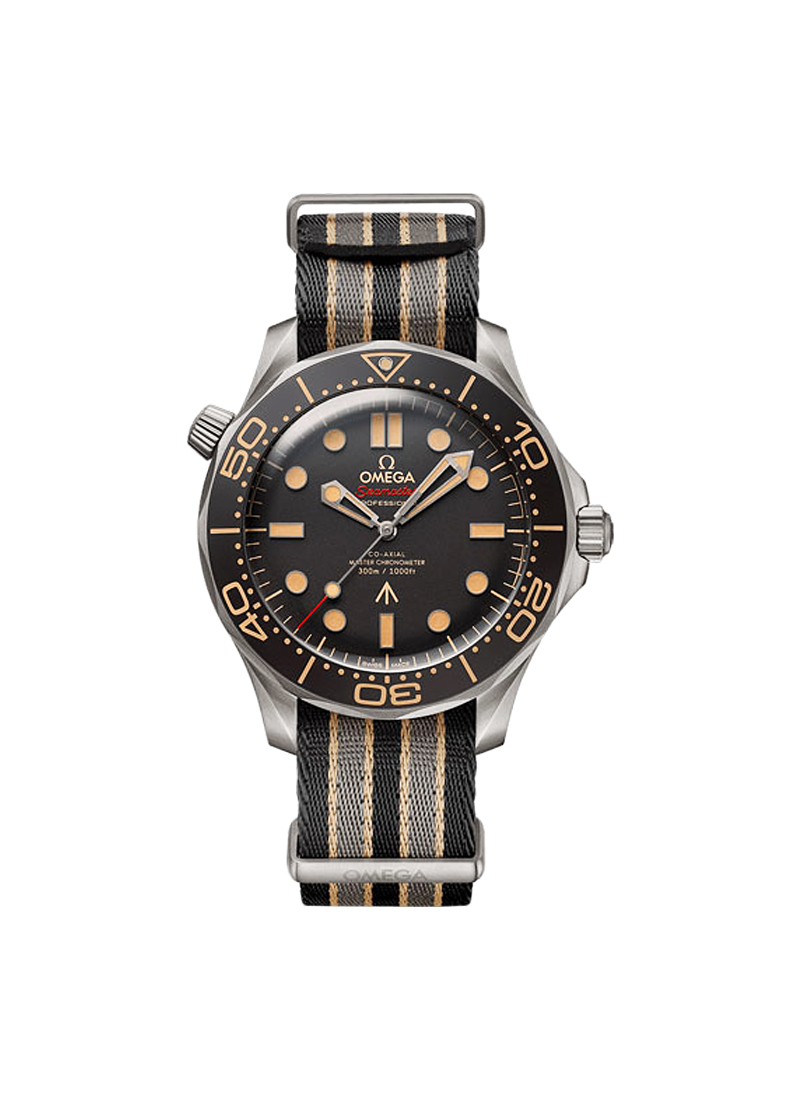 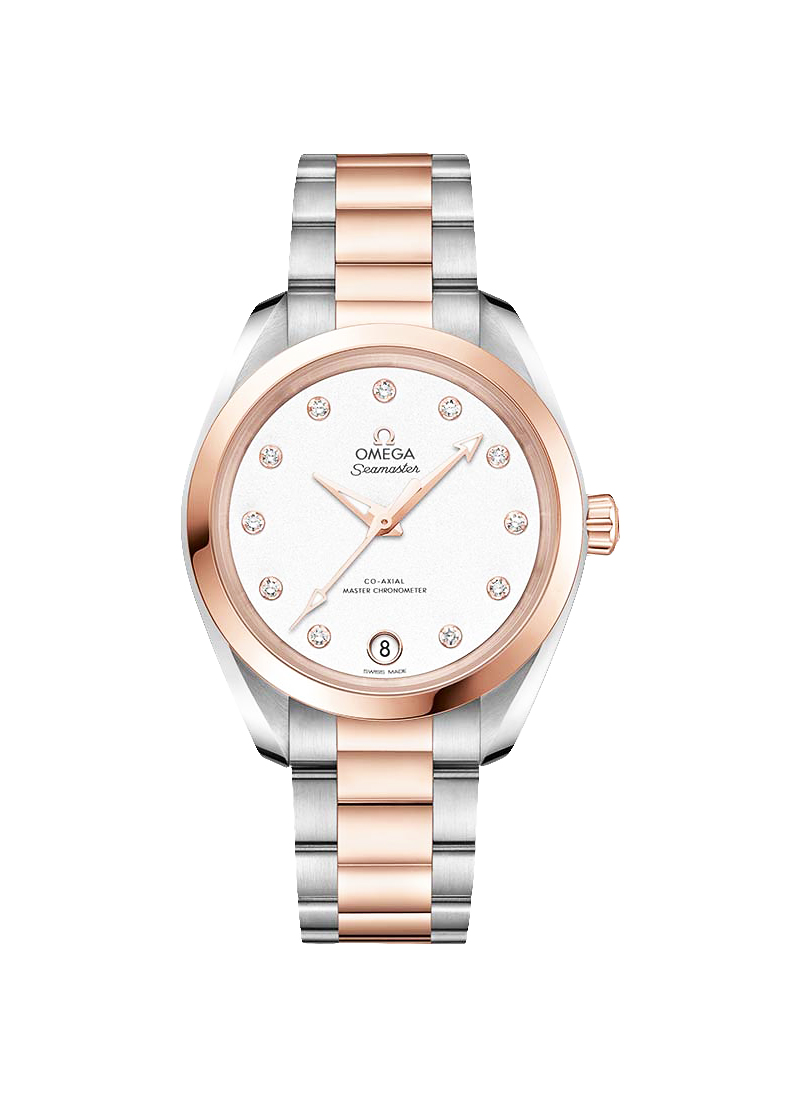 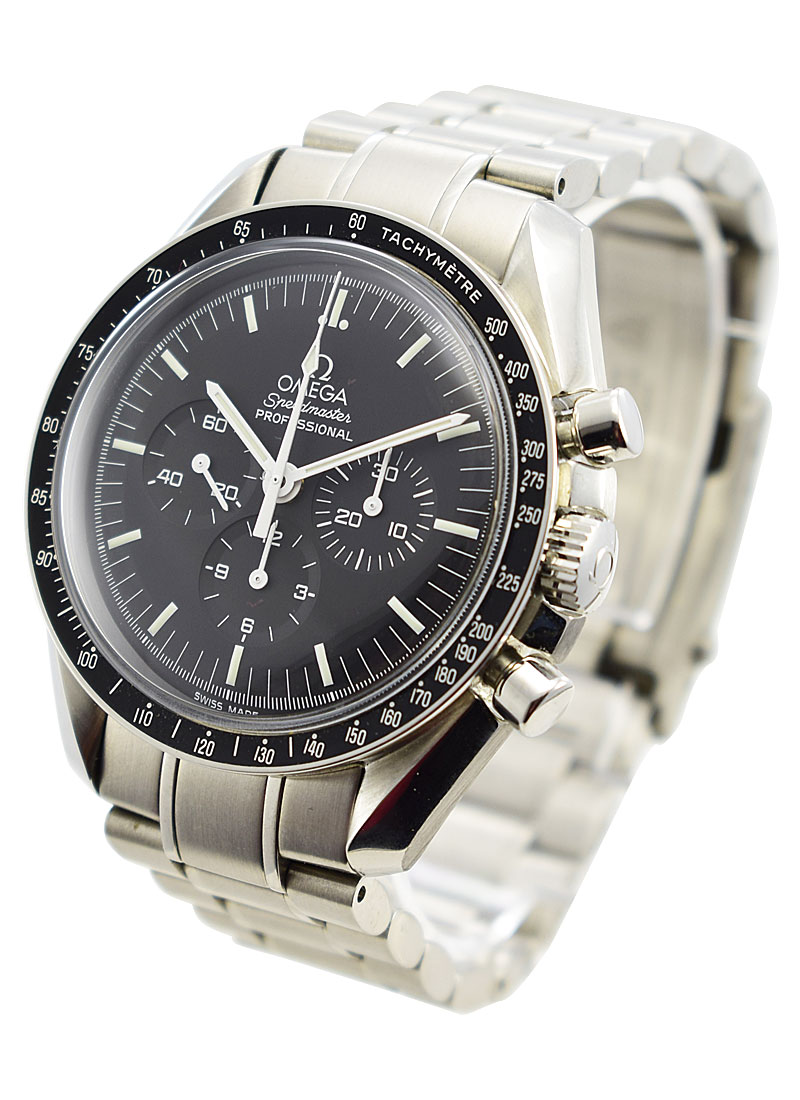 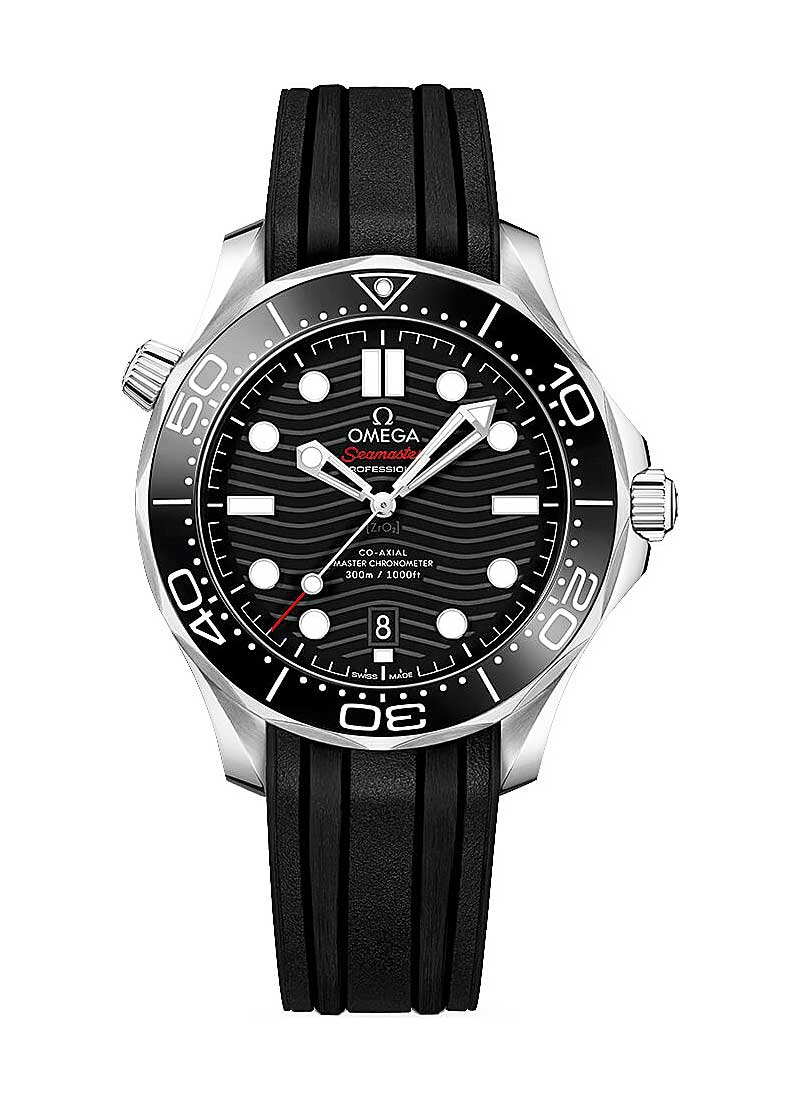 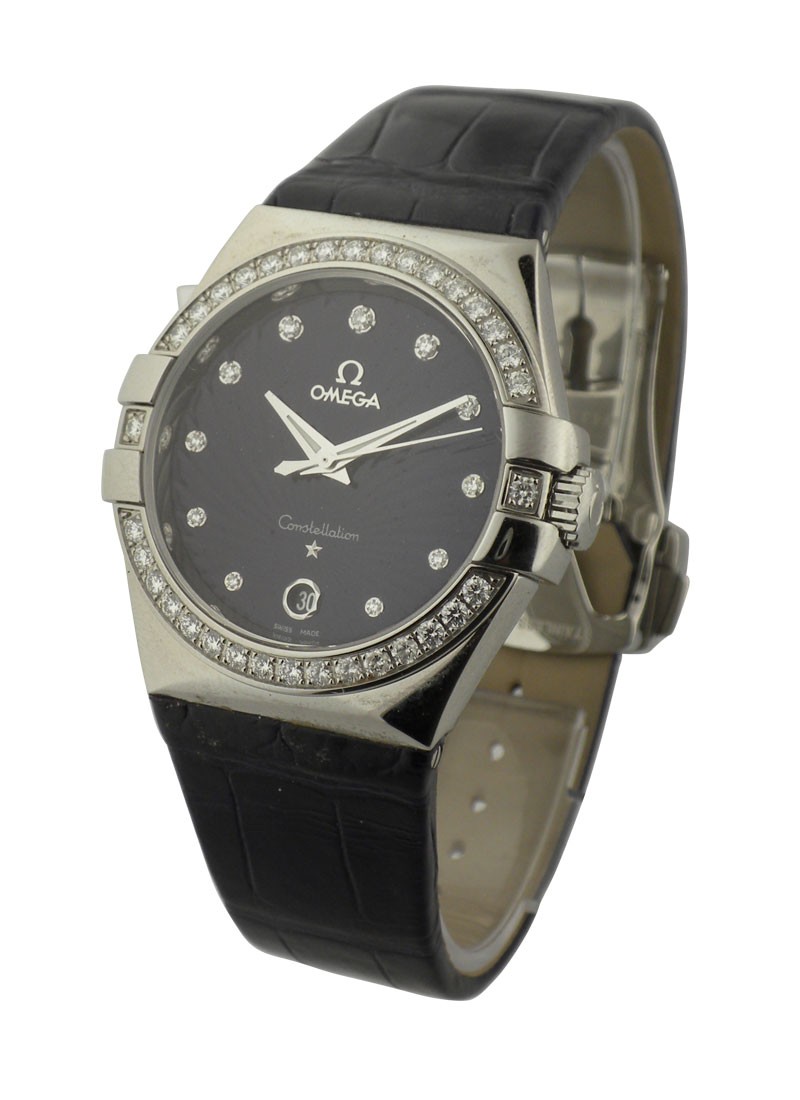 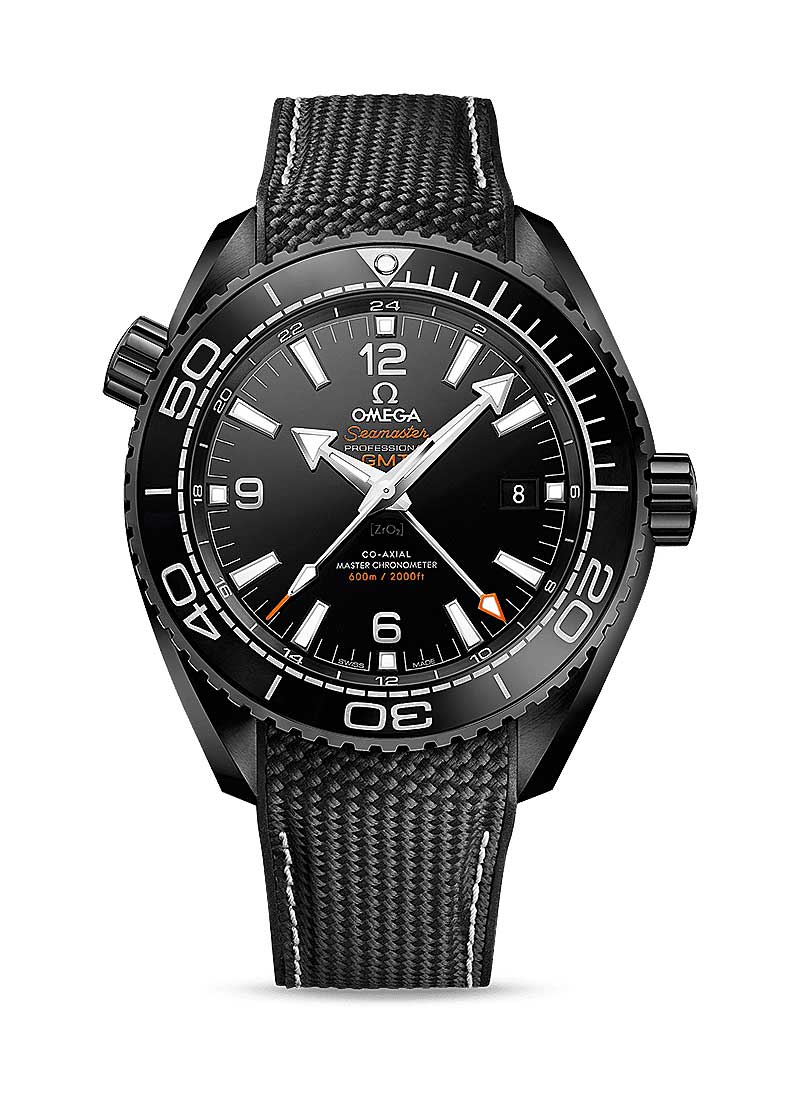 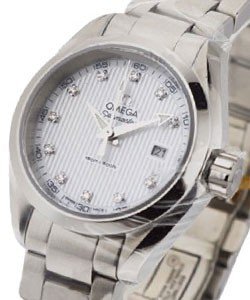 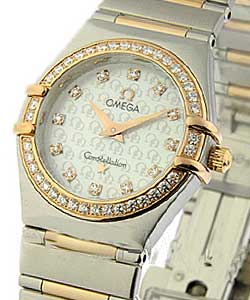 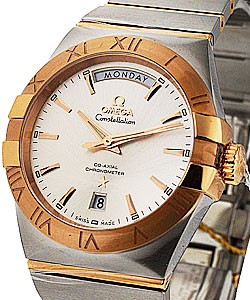 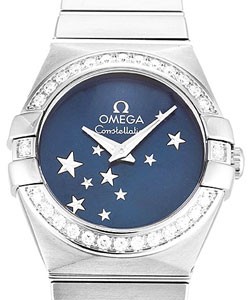 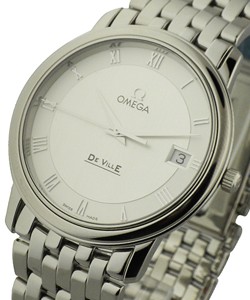 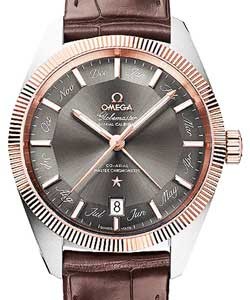 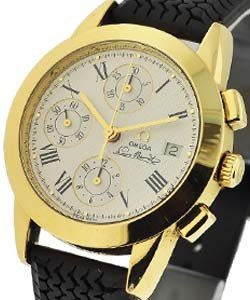 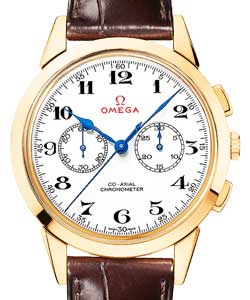 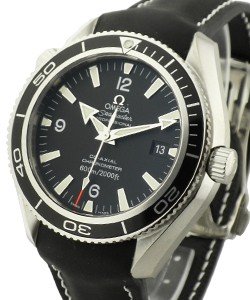 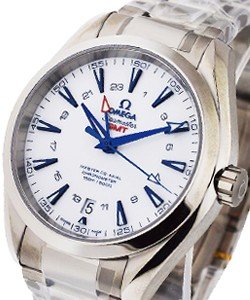 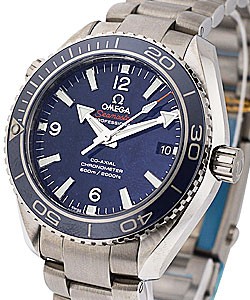 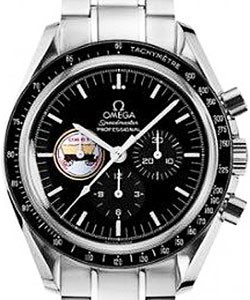 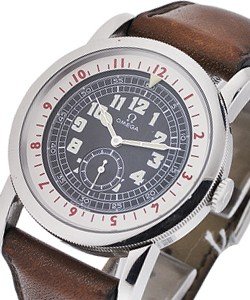 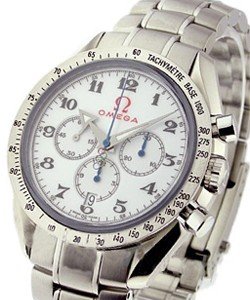 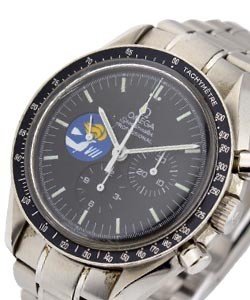 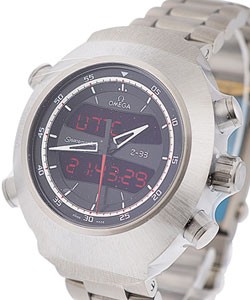 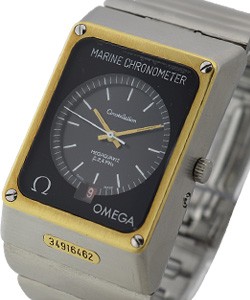 Louis Brandt founded Omega's predecessor, La Generale Watch Co., in 1848. Operating out of La Chaux-de-Fonds, Switzerland, the company grew to reach markets across Europe. Brandt's sons expanded the business, moving to a larger facility in Biel in 1880. In 1894, the Brandt family released an innovative 19-ligne caliber with interchangeable parts that could easily be replaced. Additionally, the caliber's setting and winding were integrated solely into the crown. The serially-produced movement was highly successful, gaining renown for both its accuracy, practicality, and the modern methods by which it was produced. In 1903, La Generale Watch Co officially became Omega, a name already used by the company. Around this time, Omega began its association with sports timekeeping. In 1931, Omega gained international fame when it was chosen to be the official timekeeper of the 1932 Olympic Games in Los Angeles. Omega began producing durable watches for the British military in the 1940s, laying the groundwork for the company's professional watches. In this vein, Omega released the Seamaster 300, Railmaster, and Speedmaster in 1957. NASA certified the Speedmaster for use in space in 1965. In 1969, the Omega Speedmaster Professional became the first watch on the Moon. Only a year later, a disastrous accident saw the halting of the Apollo 13 mission mid-flight. The astronauts used the Speedmaster with which they were equipped to time the manual firing of the craft's engine, which safely aligned the craft for re-entry. In the 1980s, Omega became part of the newly established Swatch Group. Beginning in the 1995 film GoldenEye, the Seamaster can be seen on the wrist of James Bond. In 1999, the company released its co-axial escapement. Omega is among the most popular brands in the world, renowned for both its quality, precision, and cultural relevance.

All of Omega's current movements are certified by the Official Swiss Chronometer Testing Institute (COSC). This certification ensures mean accuracy of minus four to plus six seconds' deviation per day in a number of conditions and positions. Despite the impressive commitment to accuracy evidenced by this stringent testing, Omega further certifies the majority of its current watches with eight tests set by the Swiss Federal Institute of Metrology (METAS). The tests ensure precision, requiring a zero to plus five, six, or seven seconds' mean deviation per day, magnetic resistance, which is aided by use of Omega's use silicon in the watch escapement, the veracity of the stated power reserve, and water resistance. Watches which pass these stringent tests bear a Master Chronometer certification. The company's product line is composed of four main categories: the Constellation, Seamaster, Speedmaster, and De Ville. Within these classifications exist collections and sub-collections.

The Constellation is available in both masculine and feminine variations, several metals, and multiple case sizes. The watch is sporty while maintaining its elegance, featuring an integrated bracelet or strap and a distinctive bezel marked by Roman numerals. The Constellation's design also includes four, signature, horizontal “claws” at the height of the crown and a semi-circular faceted case. The Globemaster is also highly recognizable owing to its fluted bezel and unique, "pie-pan" dial. Additionally, the Globemaster features luminescent hands and markers. The watch is available in a 39 millimeter time and date only configuration and a 41 millimeter annual calendar variant. The Seamaster Collection consists of several sub-collections, each iconic in its own way. The 300 Professional was made famous by the James Bond movies. The design is easily identifiable due to its wave-motif dial, helium escape valve at ten o'clock, and round indexes. The Seamaster Heritage is closer to the Seamaster's original design with Arabic numerals at twelve, nine, six, and three. The Seamaster Aqua Terra is typically water resistant to 150 meters; many watches under the Aqua Terra name feature horizontal or vertical “teak” patterns on the dial and triangular indexes. The Planet Ocean is defined by outstanding functionality. The sub-collection includes bulkier dive watches water resistant to 6,000 or 600 meters. The Seamaster has been made in many more Heritage variations, including Olympic and boutique editions. The distinctive Ploprof is a true diving watch, emphasizing functionality over form. The Ploprof is water resistant to 1200 meters. The Speedmaster Collection includes the iconic Moonwatch Professional. The Speedmaster Heritage sub-collection features many special editions including the coveted Silver Snoopy Award Speedmaster. Some Heritage Speedmasters use the Caliber 321, a recreation of the original movement which went to space. Other variations include the '57 and Mark II. The Speedmasters under the Dark Side of the Moon name are made from blocks of black, zirconium oxide ceramic. The Speedmaster 38 is defined by a smaller case size and vibrant colors. The Two Counters sub-collection is inspired by Omega chronographs from the 1940s. The classically elegant design features striking Arabic numerals. The Instruments sub-collection includes digital watches. The least known of Omega's original three professional watches is the Trainmaster. The Trainmaster offers an elegant take on the tool watch, featuring a gorgeous, vertically-brushed dial and Arabic numerals at twelve, nine, six, and three. The De Ville Collection hosts Omega's dress watches under several names. The Ladymatic was one of first automatic watches for women and is distinctive owing to its highly unconventional lugs. The Hour Vision is available in variations with applied indexes, Roman numerals, date display, or annual calendar movement. The Trésor is separated into watches for men and women. Most of the feminine Trésors use quartz movements and feature diamonds on opposing lugs. Masculine variations include simple hour markers, refined cases, and small seconds or power reserve indications. The Prestige sub-collection is characterized by Roman numerals every other hour or every three hours. Omega's Tourbillon watches are made in very limited quantities, and, as the name indicates, feature complicated tourbillon movements.