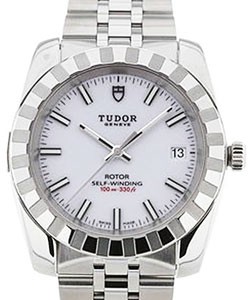 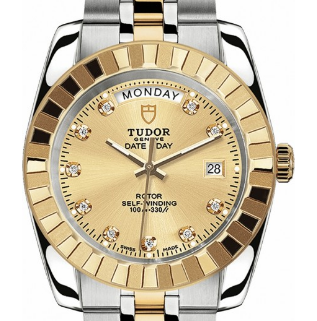 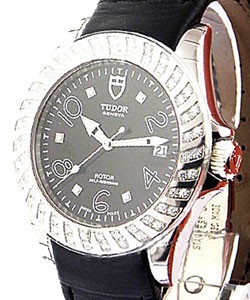 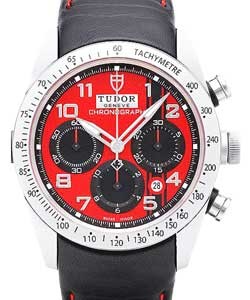 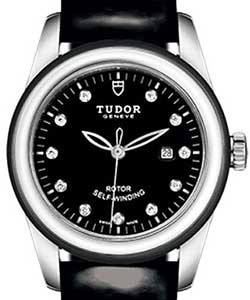 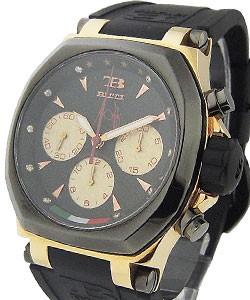 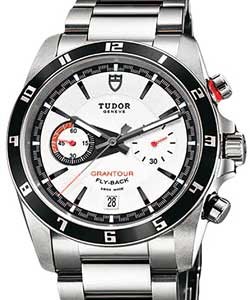 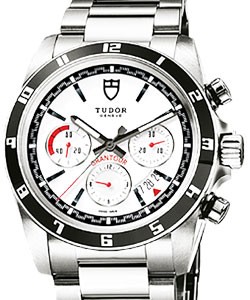 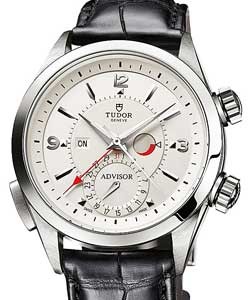 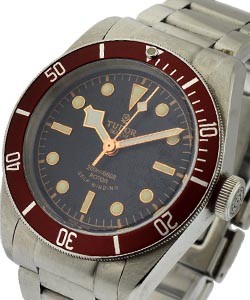 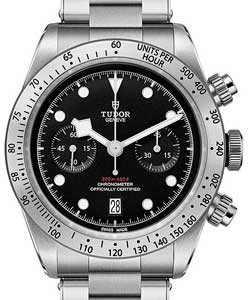 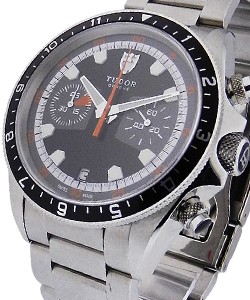 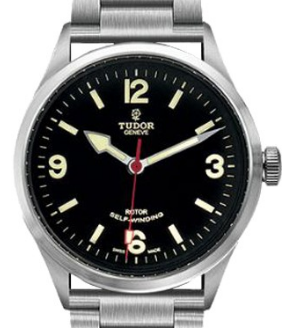 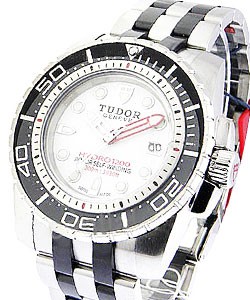 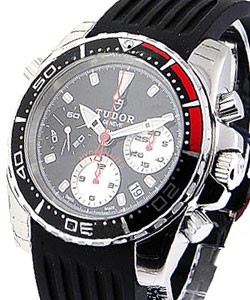 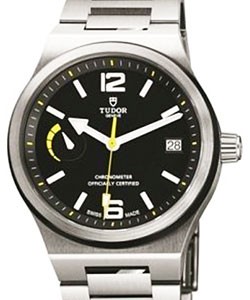 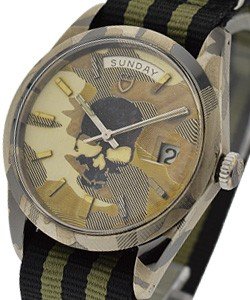 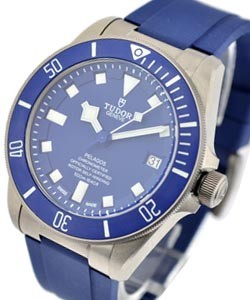 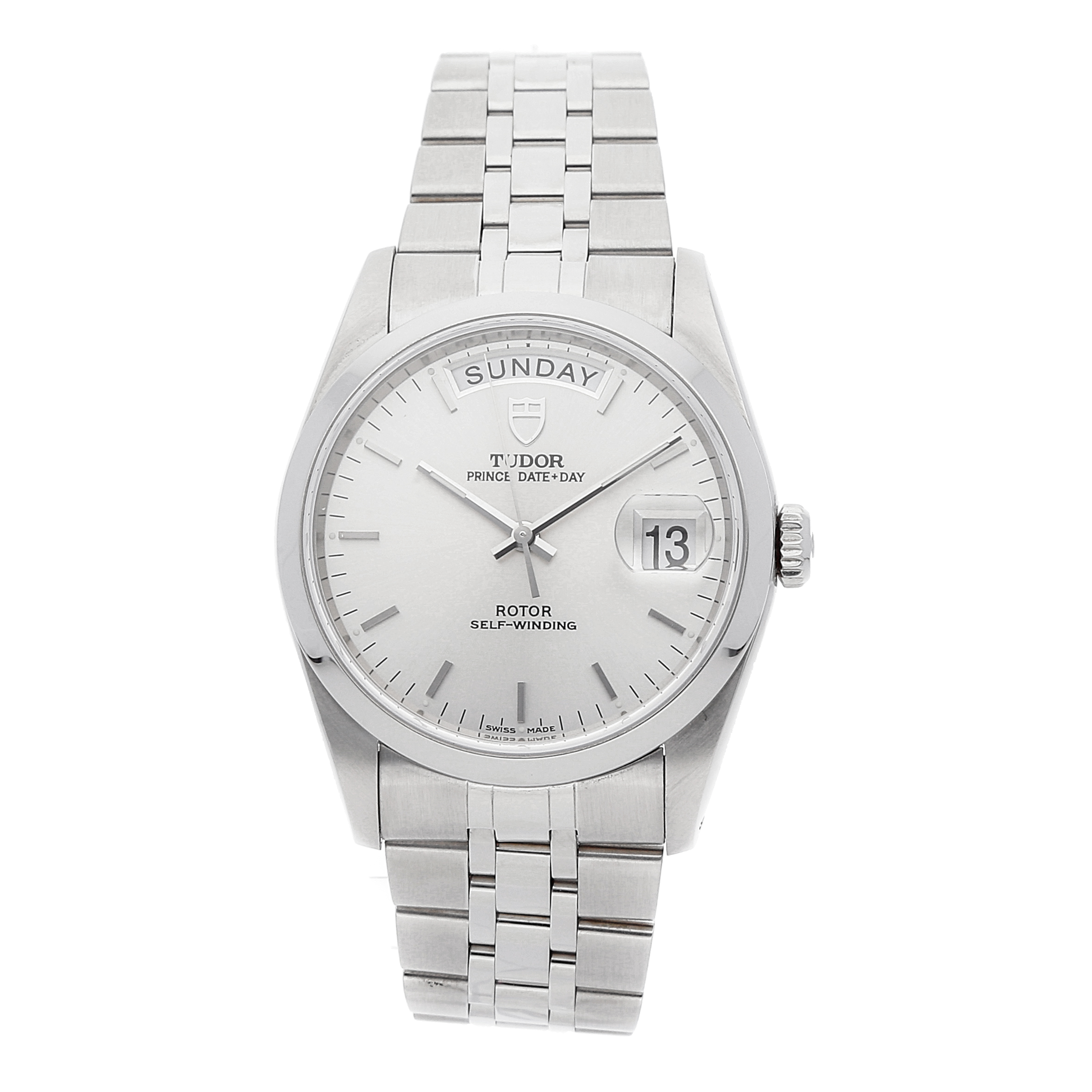 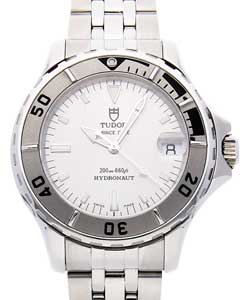 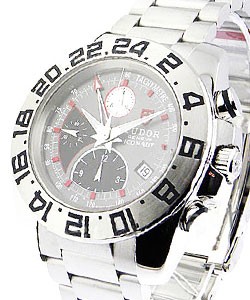 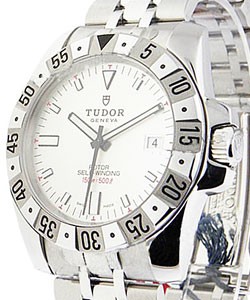 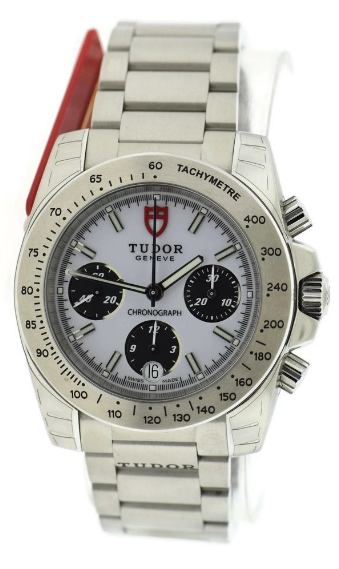 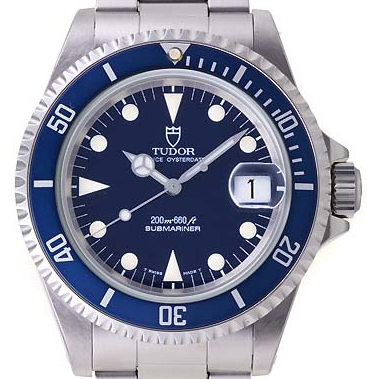 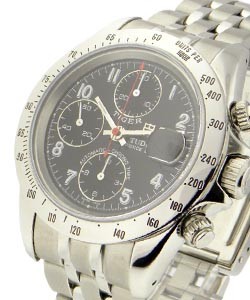 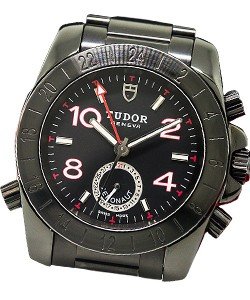 The Tudor luxury watch line can be traced all the way back to the beginning of the 20th Century, with Tudor models from as far back as the 1926 still visible on the market today. In 1936 Rolex founder Hans Wilsdorf acquired the brand, and around 1946 Rolex began promoting Tudor watches worldwide. The name Tudor was chosen in honor of England's 'Tudor Period'. While design and mechanics have remained close to Rolex's; over the years, Tudor dial logos have changed from the word Tudor, to a small rose withing a shield, to the short lived large Rose emblem. In 1970 the 'Tudor Shield' logo was launched and is still the current Tudor logo today. Although the Rolex Company's baby brother, Tudor watches have earned their place at the forefront for collectors seeking a more affordable luxury watch, and the more vintage pieces remain popular with vintage watch aficionados. In Europe, Asia and Canada, genuine Tudor watches are sold through official Rolex retailers.

* https://www.essential-watches.com/ sells only 100% Authentic Tudor watches, but is not and does not claim to be an Authorized Dealer of ANY brand advertised on our website including Tudor. Because we are not an Authorized Dealer for Tudor, we can not advertise their watches as "brand new". For all intents and purposes, the watches we sell are USED, but are in immaculate - perfect - never sold condition. We specialize in discounting only the highest-grade 100% Authentic Swiss and German timepieces. We trust these timepieces to be of such high caliber that we warranty all "unworn condition" watches for a period of 2 years unless it is sold as a used watch, and in that case, you will receive a 1 year warranty. You CAN NOT expect and WILL NOT receive the factory Tudor warranty on any watch we advertise. We are the sole warrantor of ALL Brands sold on our website.
We encourage you to call us if you have any questions. +1-310-601-7264.