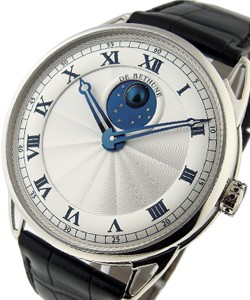 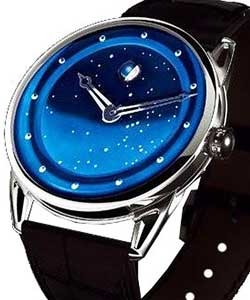 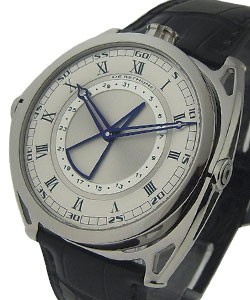 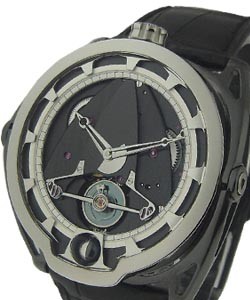 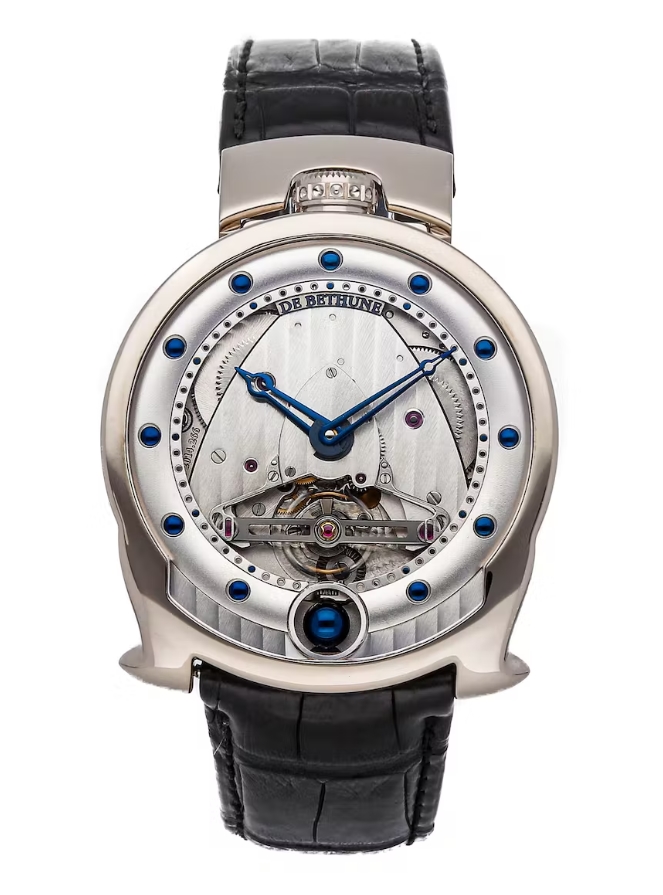 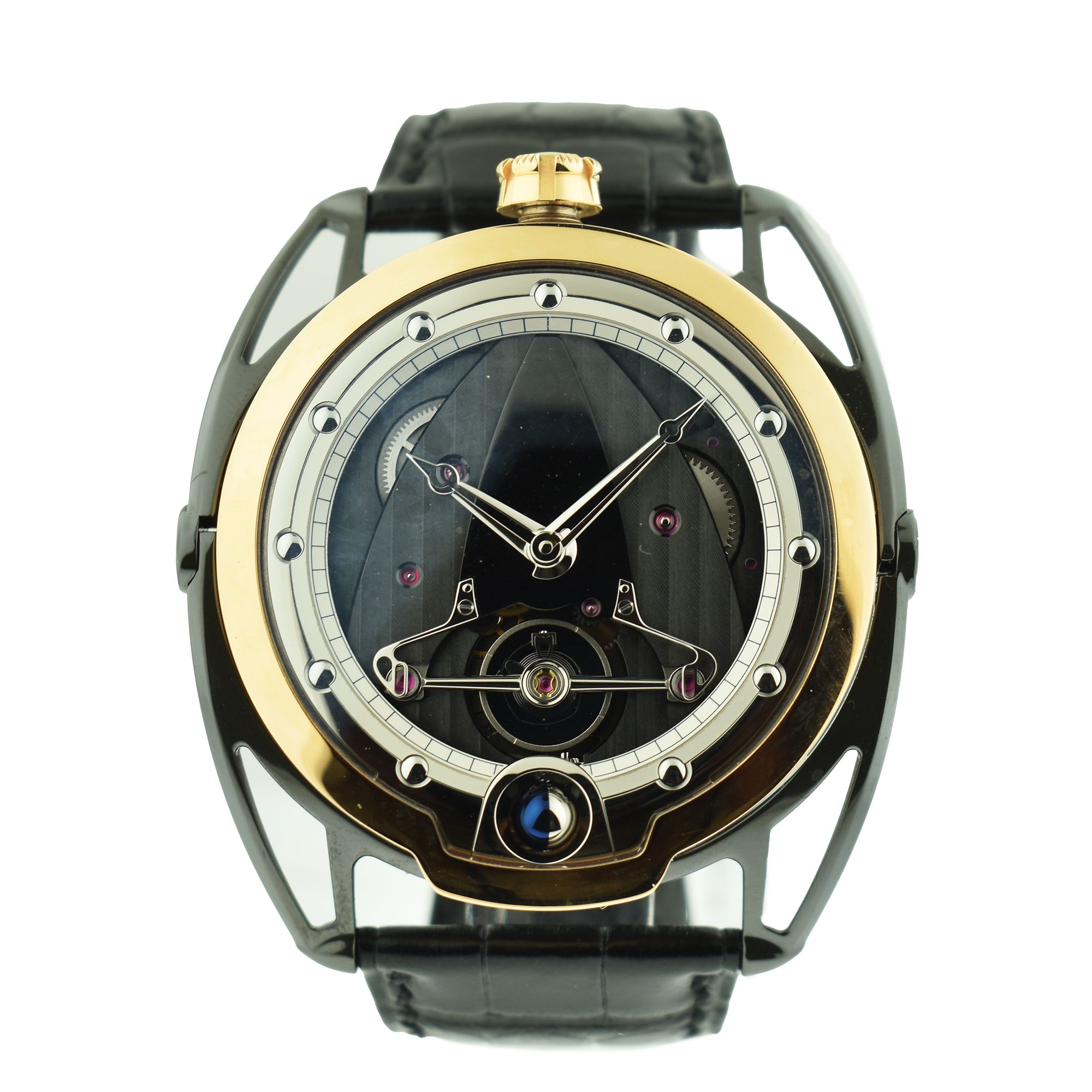 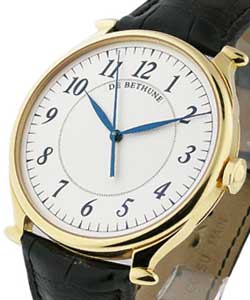 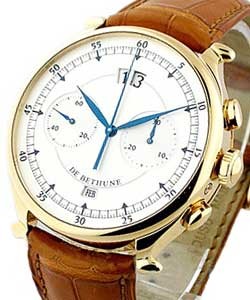 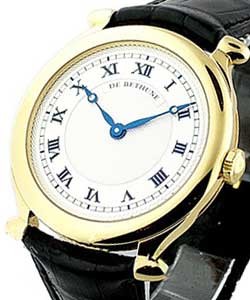 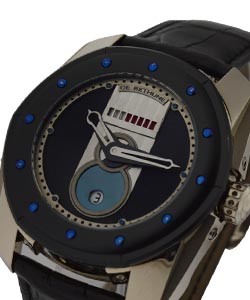 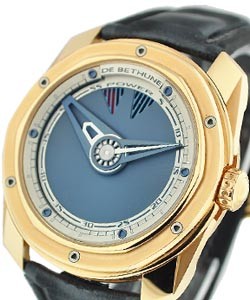 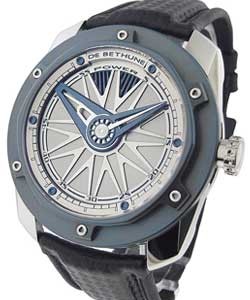 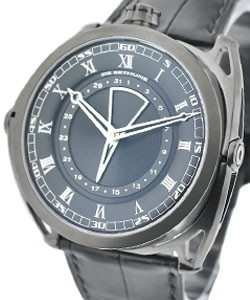 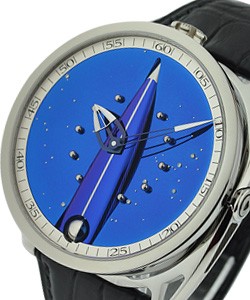 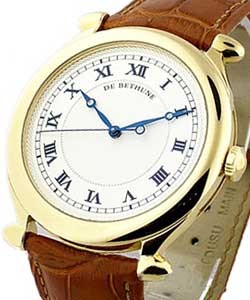 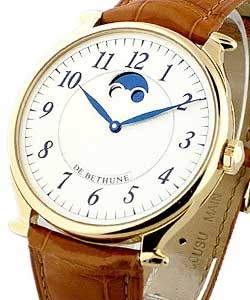 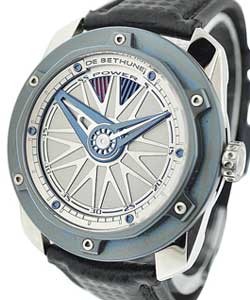 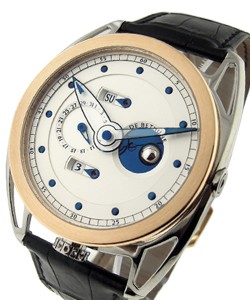 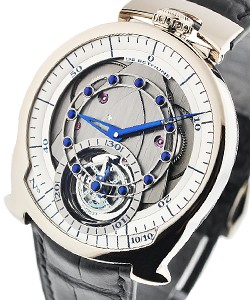 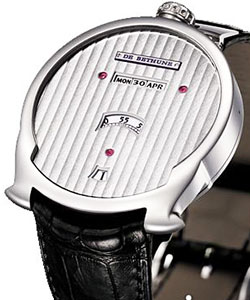 Despite its recent founding in 2002, De Bethune has quickly risen to the top tier of independent watchmakers. In its short history, the company has developed 29 in-house calibers and registered numerous patents. One of the first of these patents was for a new balance-wheel and hairspring. These components had remained relatively unchanged in mechanical watches for centuries. Soon after, the company patented a spherical moon phase display, developed a shock-absorption system, and patented floating lugs which adjust to the wearer's wrist. De Bethune has made a number of innovations in accuracy which center around the development of several thermocompensated balance springs. In 2011, De Bethune won the Genève Aiguille d'Or Grand Prix at the Grand Prix d'Horlogerie for the DB28. The company continues to innovate in its use of materials and timekeeping methods.